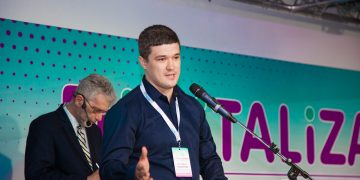 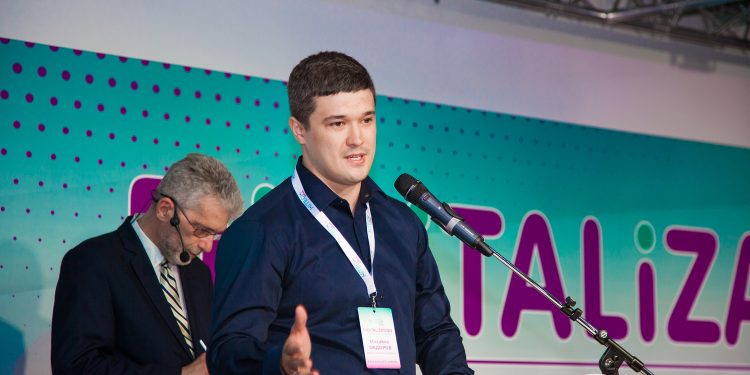 Announced by the exchange Wednesday, Ukraine’s Ministry of Digital Transformation has signed a memorandum of understanding (MoU) with Binance to work together on “establishing the potential legal status of virtual assets and currencies in the country.” The ministry was founded in September to supervise Ukraine’s transition to a digital economy and online government services.

Under the MoU, Binance and the ministry will start a joint working group to discuss future crypto regulation and the creation of a digital asset market.

“Binance will also help develop transparent and effective mechanisms for the transfer of rights to any virtual assets or currencies using blockchain technology as well as beneficial conditions for investments and business in Ukraine,” a press release provided to CoinDesk explains.

Binance will meet with Ukrainian government officials during the upcoming visit of CEO Changpeng “CZ” Zhao to Kiev, where he’s expected to meet local Binance users at a meetup on Nov. 21.

In the announcement, CZ described the new agreement as being positive for Ukraine, saying:

“The legalization of cryptocurrencies and corresponding adoption of progressive legislation in this sphere can become one of the key drivers in stimulating positive growth in the Ukrainian economy, as well as attract additional investments to the country.”

Regulation on the way?

A group of Ukrainian parliament members and blockchain entrepreneurs recently published three draft bills to be introduced in the country’s parliament soon, as one of the lawmakers, Oleksiy Zhmerenetsky, posted on his Facebook page.

“The legislation for the blockchain economy is approaching the finish line,” Zhmerenetsky wrote, making the drafts available (Ukrainian language only) for the public to review and comment. A number of comments, including some critical of the bills’ phrasing, have accumulated on the drafts’ margins since they were posted.

The Ministry of Digital Transformation is, however, optimistic about the prospects of the future laws.

“At last, Ukraine is finally in a situation where the executive, legislative authorities and market have come to an understanding of the regulation of the Ukrainian cryptocurrency market,” said Minister of Digital Transformation Mykhailo Fedorov in a statement.

The legislation, he suggested, should be ready for introduction in Ukraine’s parliament “by the end of this year.” Ultimately, the ministry “intends to create a comfortable, competitive environment for the crypto industry in Ukraine,” Fedorov said.

There’s more on offer to Binance via the MoU than merely an advisory role, too.

“We open Ukraine to one of the largest cryptocurrency exchanges in the world and let Binance legally start their business here,” Fedorov added.