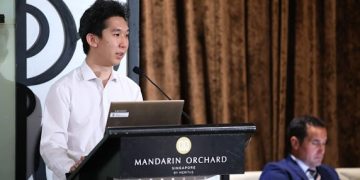 Binance Is Pitching Its Stablecoin as a Government-Friendly Libra Competitor

Binance Is Pitching Its Stablecoin as a Government-Friendly Libra Competitor 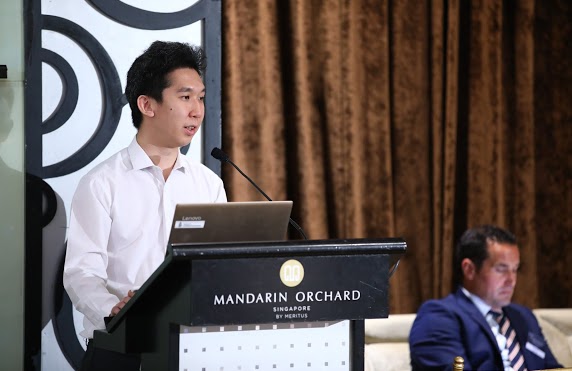 Crypto exchange Binance is now explicitly positioning its Venus stablecoin project as a government-friendly alternative to Facebook’s Libra, just a month after downplaying any suggestions of rivalry between the two.

Last month, when Binance launched the initiative to develop localized stablecoins and digital assets pegged to fiat currencies across the globe, Binance CEO Changpeng Zhao (“CZ”) said that if anything, “this should help Libra, if you think about it.”

In fact, this should help Libra, if you think about it. Will leave it at that. https://t.co/HLSywLb2mi

However, Binance’s stance toward Libra seems to have hardened.

Lim said he and his team have been holding conversations with central banks and regulators in developing countries, who he said are concerned that if Libra launches they could lose sovereign authority over their currencies overnight. The risk to sovereignty is particularly acute if there are problems with inflation and the people opt for Libra instead.

“That is basically the message we are sending today,” Lim added. “You have the power. We are not taking any power away from you, which is different from Libra.”

Governments of developing countries are “definitely worried” about Libra, he said. “Some might be saying ‘let’s try it out’, but there are others saying, ‘there’s no way in hell I will let Libra in my economy.’ Of course, the developed countries have the power to block it. But developing countries don’t have the financial power to say I’m going to block such a powerful corporation.”

Binance has already made inroads in Africa, where it has an exchange hub up and running in Uganda. But Lim said it would be inappropriate to name which ones it’s talking to about Venus at this time.

“I can say this, in the next three to six months we are moving heavily towards partnerships with governments, central banks, and large corporates,” he said.

Unlike Libra, Venus ensures control over any proposed stablecoin stays with the government issuing it; they decide how to collateralize the coins and how many to mint, said Lim.

As such, the central bank in question decides how much currency reserves to hold in their vaults to back the coins; Binance is a technology provider, offering its Bianance Chain to create the coins, much as ethereum serves as a platform for all manner of ERC-20 tokens.

Binance’s refined sales pitch for Venus comes on the eve of the exchange’s expansion into the U.S. (Binance US is set to begin taking deposits Wednesday) and capitalizes on concerns about Libra raised by governments of major economies.

David Marcus, the CEO of Facebook’s Calibra subsidiary, rebutted such claims Monday, arguing that since Libra would be backed by a basket of fiat currencies, it wouldn’t be usurping central banks’ power to create money.

In addition to Venus bringing developing-world central bankers “options like they never had before,” Lim said it will create a bridge to the unbanked who have mobile technology and give smaller countries “the opportunity to break into the global market through cryptos as they are now plugged into a global liquidity pool provided by Binance.”

He predicted that once multiple instances of this play out, traditional FX markets would be replicated on the blockchain. Ultimately, Venus would enable “global access, instant liquidity and the ability to experiment with new financial instruments (in a controlled environment like a sandbox/testbed) might provide very attractive for some governments/countries.”

In a parting swipe at Libra, Lim touted the strength of the Binance brand and its standing in the crypto-sphere, concluding:

“We know what we are doing. It’s not like Facebook saying they are just going to put together a blockchain team. We have been in this business from day one; CZ has been doing this for more than ten years.”