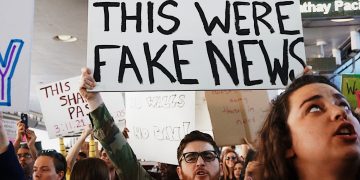 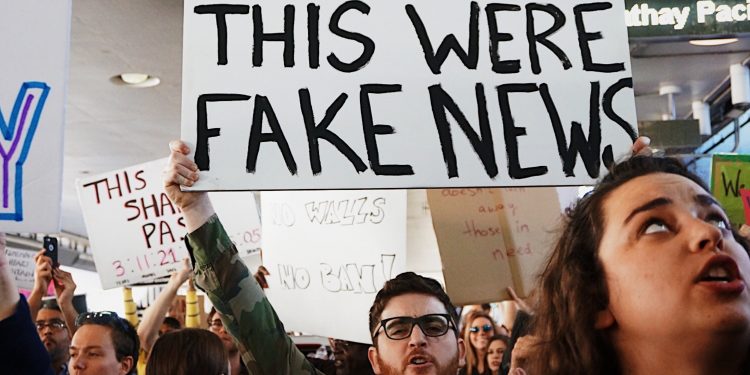 As speculation and impatience arises over the upcoming Bitfinex token sale, opportunistic fakers are creating bogus white papers that purport to describe the details of the upcoming sale. Why? To scam potential buyers out of their cash.

“The white paper you all are seeing now is a fake one,” said Dong Zhao, a Bitfinex shareholder. “The authentic white paper is not yet released. The name of the token is called LEO, not BFX. The offering accepts USDT, not BTC or ETH. The total amount to be raised is still 1 billion.”

What do these fake papers look like? We received the following document “in confidence” from a source and found it lacking in details. It also took bios for the Bitfinex founders from the original website and reproduced them verbatim. The language is also at once detailed and lazy with lines like “20% will be kept in reserve to cope with any emergency or unexpected situation that might come up” which suggests a lack of legal or editorial oversight – something no token sale can afford in this regulatory environment.

To be clear, the following paper is fake and an example of what may be appear in chat rooms and unofficial forums.

We will update you once we receive the official, vetted token sale documentation. Stay safe out there, kids!

Photo by Kayla Velasquez on Unsplash