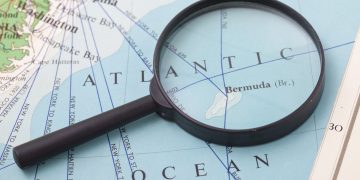 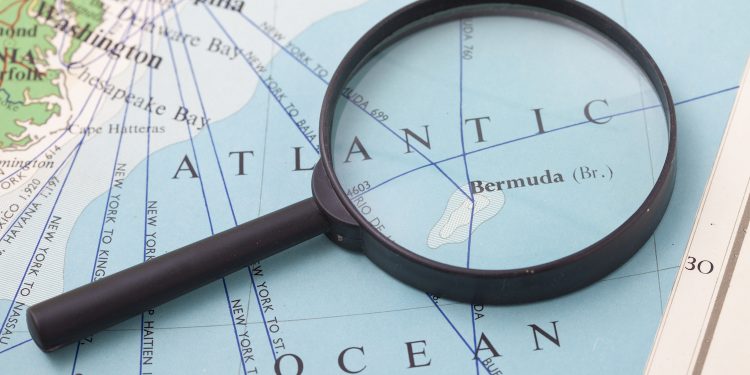 The initial phase of Bermuda’s national blockchain-based electronic identification program is setting sail, one of very few such initiatives anywhere.

A digital ID solution for citizens, businesses and government bodies, the Perseid e-ID project is being carried out in partnership with identity program Perseid Network and decentralized credential verification protocol Shyft Network.

According to a press release from Shyft on Wednesday, phase 1 entails the establishment of the Perseid base layer to begin onboarding smart contracts such as Shyft Network’s Financial Action Task Force (FTAFT) solution, as well as data and compliance criteria.

“When e-IDs are used in conjunction with a compliance-based regulatory framework and paired with best-in-class technology solutions, e-IDs can create a digital identity authentication mechanism and bridge for the residents of Bermuda to permission the exchange of attested data attached to that e-ID.”

While Perseid will build the higher level identity management infrastructure, effectively taking the base-layer smart contracts and infrastructure of external partners to make a packaged deployment system for the government, Shyft is handling the underlying blockchain tech, according to its chairman Joseph Weinberg.

“All identities and all records are encrypted across Shyft’s public key infrastructure,” he told CoinDesk. “The core blockchain facilitates and coordinates all cross participants such as enterprises, institutions, services and citizens.”

David Burt, Bermuda’s prime minister, said in a statement that Perseid “can be a great showcase of how this technology can be applied to solve complex challenges facing the financial services industry such as reducing the burdens of compliance while exceeding global regulatory standards and expectations.”

The Atlantic island has taken a forward-looking approach to cryptocurrency and blockchain systems. It also announced Wednesday the ability to pay taxes in the Circle-led dollar-pegged stablecoin, USD Coin (USDC).