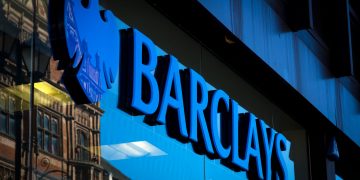 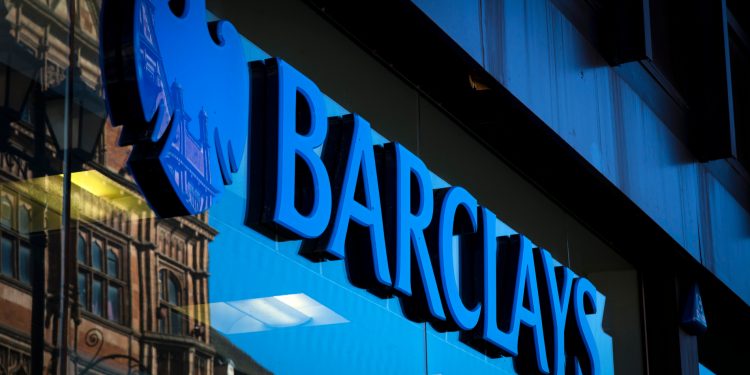 Barclays is holding another hackathon to tackle the financial services industry’s perennial problem of systems that don’t talk to each other. Once again, blockchain will take center stage.

The second annual DerivHack 2019 will take place October 16-17 in Barclays’ Rise accelerator spaces in London and New York, sites of last year’s 48-hour coding marathon, and in the megabank’s Singapore office this time as well. The event is outgrowing its name, as equities and bonds will be added to the mix of financial instruments involved.

As in previous years, the aim of the hackathon is to explore ways the International Swaps and Derivatives Association’s (ISDA) Common Domain Model (CDM) can be implemented using various programming languages and applied to a range of platforms, including blockchain and distributed ledger technology (DLT).

About 50 teams of four coders each, representing banks, financial infrastructure providers and financial technology firms, will compete to produce the best solutions. There will be four to six judges at each of the three locations, comprising senior representatives from Barclays, other banks, market infrastructures, trade associations, and universities. Three prizes will be awarded at each of the three locations for first, second and third place.

In addition to ISDA, Barclays has assembled a range of partners to support the hackathon, including the likes of R3 for Corda platform support and Digital Asset for DAML programming support. Other partners include DBS Bank in Singapore, U.S. central securities depository DTCC, the International Capital Market Association (ICMA), and REGnosys, a post-trade platform tailored to the CDM. Plus, Big Four audit firm EY will produce an independent report on the event. Teams looking to participate can sign up here.

Sunil Challa from the Business Architect team at Barclays talked through some of the philosophy behind the event, pointing out that product classes within financial services have evolved organically over time and so banks, buy-side firms and utilities had to support the growth through product-specific solutions.

“The idea is to demonstrate through the CDM that these

can actually co-mingle and a standard can cut across them to direct the industry in terms of cross-asset, cross-product solutions rather than siloed investments.”

Challa said the hackathon will also help Barclays (and other banks) evaluate the CDM against their internal models and weigh up variations such as applications using CDM natively, shared repositories of data in CDM format, and even hybrid models.

“The hackathon is like a capsule of accelerated industry feedback, achieving in two intense days what may otherwise take years to occur organically,” he said.

Dr. Lee Braine from the Chief Technology and Innovation Office at Barclays said that staff from across the bank were supporting the event, bringing together its strategy, business architecture, technology, innovation, and delivery teams. This even included a Barclays summer intern writing a program to generate the test trades that will be used as input data by the hackathon participants.

“They constructed a market model with corresponding business process, use cases and test data in order to allow hackathon participants to work on challenges that are truly at the leading edge of best practice thinking,” Braine said

Teams will be free to choose whatever technology platform they prefer (not only the ones supporting the event) and this will also inform the sorts of languages they might select, he said. For instance, people may want to use Java or Kotlin to code workflows on Corda.

Or they may choose DAML to code rights and obligations in a domain-specific language, working at a high level of abstraction that could even be independent of whether there happens to be a distributed ledger or a centralized database underneath. Alternatively, teams could opt for another blockchain platform, such as Hyperledger Fabric or ethereum, or a more traditional software stack.

“There are pros and cons with all programming languages and platforms, and we think it will be the same here. Factors are likely to include the speed of development; the elegance and simplicity of the solution, understandability, robustness, and so on.”

The idea behind the ISDA CDM, said Braine, is to establish a common standard for post-trade business logic and data that is agnostic of any specific technology, permitting the standard to be implemented in potentially any programming language on any platform.

Since many banks are looking for third party utilities to take on more post-trade processing tasks, the more standardization that can be brought to the space, the better, he said, concluding:

“Once you get agreement on the event processes and data structures, that solves most of the problem. The next question is then around which platform and which programming language – well that’s a key point of the hackathon.”