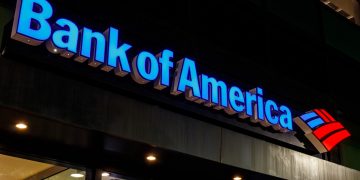 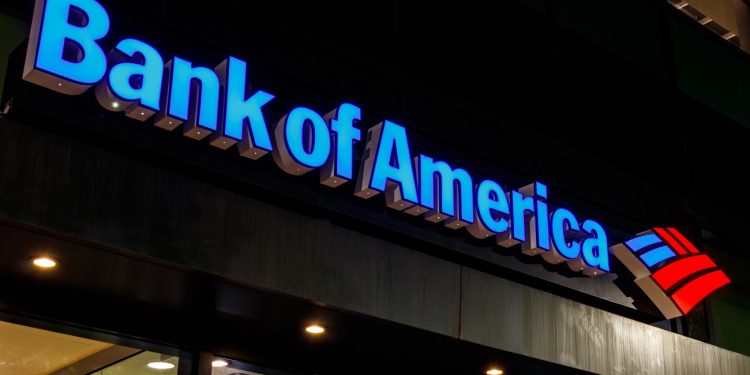 The second-largest U.S. bank has begun hiring for blockchain positions.

The job openings, which appeared in recent months, are the first indicator that Bank of America plans to do much else with the technology apart from 78 blockchain-related patents the bank has filed or won to date.

The Charlotte, N.C.-based bank has six positions open that mention blockchain: one for a treasury product manager, three for enterprise payment technology senior architects and two for banking regulatory domain architects.  Each job description either calls for experience with blockchain tech or the ability to apply it in a banking context.

A recently closed ad on LinkedIn also suggests the bank has plans to use Ripple’s distributed ledger-based payments network in some form. The post for a treasury product manager indicates the role “leads the product management team for the Ripple Project.”

The new hire would be responsible for “driving product strategy and growth, overseeing daily product management routines, and overseeing the development of new initiatives that result in an innovative and highly-competitive product offering.”

Bank of America did not respond to requests for comment by press time.

The lender is also a member of the Marco Polo trade finance blockchain consortium, founded by startups R3 and Trade IX.

In March, the bank’s chief technology officer, Cathy Bessant, told CNBC that she’s bearish on the technology and that the patents exist only so that the bank can pivot to blockchain quickly if the need arises.

That pivot may be coming sooner rather than later.  In an application filed in March 2018 and published by the United States Patent and Trademark Office (USPTO) this month, the bank requested a patent for a permissioned blockchain to record internet-of-things (IoT) node data.

Each of the enterprise payment technology senior architect positions requires experience in “crypto-technologies,” a category under which Bank of America includes IoT and blockchain.

Bank of America image via Shutterstock.