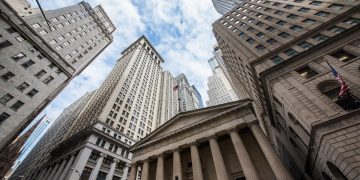 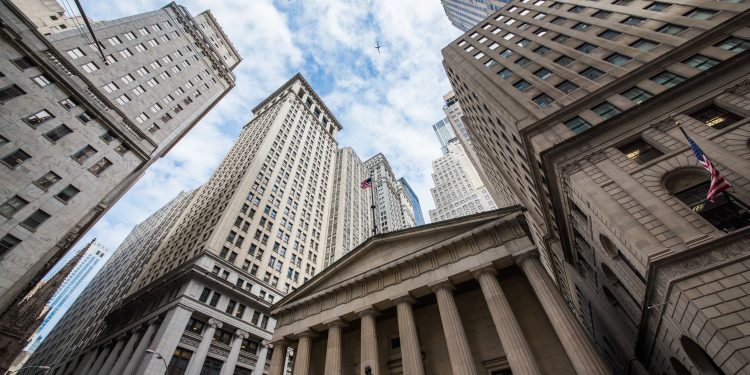 With Bakkt’s launch having been held up for eight months, apparently over persuading the Commodity Futures Trading Commission (CFTC) to approve it to custody bitcoin for its planned physically-delivered futures contracts, ICE apparently sees a license from the New York Department of Financial Services (NYDFS) as a possible solution, a Bloomberg report citing several sources said Thursday.

The CFTC is primarily concerned over the issue of safeguarding clients’ bitcoin linked to the futures product, and thus a state license may help Bakkt cut through its reservations, the report suggests. That the exchange may also be moving to enable retail transactions using bitcoin for firms such as Starbucks (a Bakkt investor) is also likely a factor.

If ICE can pull off the possible New York registration, it might be allowed by the CFTC to issue its futures by self-certification and sidestep the regulator’s requirements that client funds are deposited at a bank or trust company.

Even with permission to custody crypto in New York state, the exchange would still need the green light from the CFTC over the wider operations of the exchange, the report adds.

CoinDesk reached out to a Bakkt representative, but they declined to comment on the matter, as did the NYFDS.

ICE had originally planned to launch Bakkt in mid-December, but the deadline was shifted to Jan. 24. Then, on New Year’s Eve, the big day was indefinitely delayed, with ICE saying its January target “will be amended pursuant to the CFTC’s process and timeline.”

As the regulatory side of things meanders slowly along, Bakkt has been continuing to build out its product and systems. In January, CEO Kelly Loeffler announced that the company was acquiring select assets belonging to Rosenthal Collins Group, a futures commission merchant. It’s also been snapping up executives with experience at major firms such as PayPal and IBM.