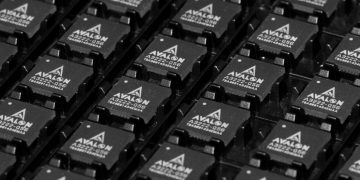 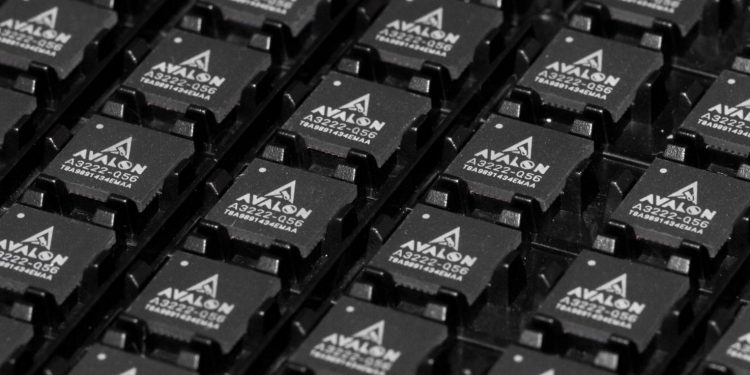 Canaan Creative, manufacturer of the Avalon bitcoin miner, is considering another attempt to go public, people familiar with the situation said.

According to one source, the company’s main shareholders are discussing a plan to list its shares on the newly created Science and Technology (Sci-Tech) Innovation Board within the Shanghai Stock Exchange.

The source added the plan is still under discussion and has not been finalized. But the news comes weeks after the Nasdaq-like trading board debuted in China to meet demand from local technology startups, and just months after Canaan’s application to go public on the Hong Kong Stock Exchange lapsed.

A second source close to the company told CoinDesk that the company has been considering both China and the U.S. for a new application, and has even communicated with the New York Stock Exchange and Nasdaq. This source also indicated the plan has yet to be finalized but said it will be before the end of the year.

Canaan did not respond to CoinDesk’s request for comment by press time.

Canaan is considering a second stab at going public on the heels of a recent funding round, which one news report said raised “several hundred million dollars,” valuing the firm at “several billion dollars.”

However, CoinDesk has learned that the funding round drew no new investors.

“There was a fund raise, but there’s no real investors because it all comes from old shareholders’ own pockets,” said a third source close to the company, who spoke on condition of anonymity because the information is private.

While continued investment by existing shareholders might be read as a vote of confidence in the company, the absence of new participants is likely a sign of how tough fundraising is for mining operations given the ongoing slump in cryptocurrency prices.

The source close to Canaan drew the latter interpretation, saying:

“Based on the current bearish market situation, it’s just too difficult to gain investment.”

Notably, the report of a multi-billion dollar valuation for Canaan came just after the publication of the Shanghai exchange’s listing rules for startups seeking to raise money on the new board.

Prospective issuers include what the government calls “red chip” companies – those that are incorporated overseas but operate businesses inside China. This would include Hangzhou-based Canaan, whose holding firm Canaan Inc. is incorporated in the Cayman Islands.

Before the recently completed round, Canaan might not have made the cut. In May 2017, it raised $43 million in a Series A round, which valued the firm at around $430 million at the time. According to Canaan’s initial public offering (IPO) prospectus in Hong Kong, it netted $56 million of profits on $200 million of revenues in 2017.

And Canaan’s interaction with the Chinese government has long been visible. On April 24, 2018, Yang Jiang, the vice president of the China Securities Regulatory Commission, paid a visit to Canaan Creative’s Hangzhou office.

During the visit, Jiang reportedly commented: “Whatever applications your chips will be used for, essentially you are still a chip company. I hope that you will go public on the domestic market.” Canaan published a post with the comment from Jiang on its WeChat platform, but the article was later removed.

While the third source would not say which shareholders contributed to the new round or the exact amount raised, Canaan named its largest existing shareholders in the Hong Kong IPO prospectus.

The remaining 34.69 percent was categorized as owned by “other shareholders.” The largest among them (8.78 percent) is a Hangzhou-based firm called Jiaji Information Technology Limited.

Attempts to reach these publicly identified shareholders by press time were unsuccessful.