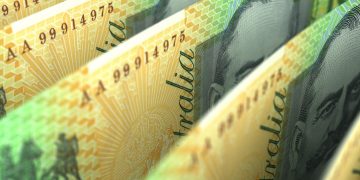 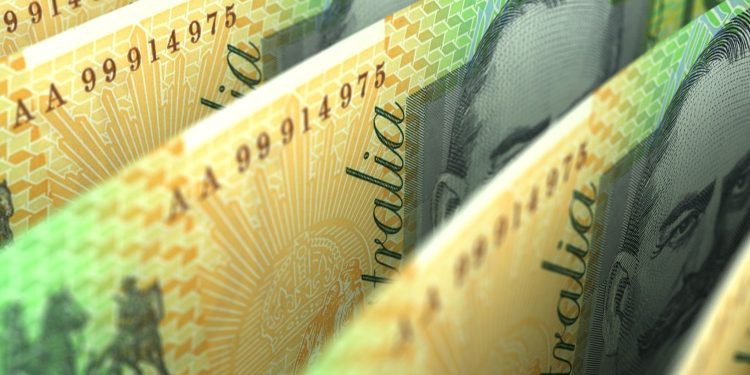 Australia’s federal science agency and one of the biggest commercial banks in the country say they have completed a successful trial of a prototype blockchain app that aims to make money “smart.”

The Commonwealth Scientific and Industrial Research Organization’s (CSIRO) Data61 division and Commonwealth Bank of Australia (CommBank) announced the end of the trial Wednesday, saying the blockchain-based “programmable money” app could improve the management of insurance payouts and budgeting.

The app is based on a blockchain token coded with smart contracts allowing participants and service providers to execute payments based on pre-defined conditions, such as who can spend which funds by what deadline.

“We’re excited by the potential to enable NDIS participants to exercise greater choice and control over their disability support services, while streamlining budget management and removing the need for paperwork,” said Julie Hunter, CommBank’s head of government and ADIs.

CSIRO and CommBank believe that if the prototype was developed and implemented at a full scale across Australia, it could save “hundreds of millions of dollars annually,” estimating that users of the app could potentially save 1–15 hours per week and 0.3–0.8 percent of annual revenue.

Mark Staples, Data61’s senior principal researcher in the Software and Computational Systems program, said that the use of blockchain could help them innovate “many payment environments and unlock network-effect benefits.”

“This could include more directly connecting citizens to public policy programs, empowering people to optimise their spending through things like smart savings plans and smart diets, and reducing costs for businesses, including through the potential for self-taxing transactions.”

The CSIRO and CommBank first announced the plan to test the application in early October.