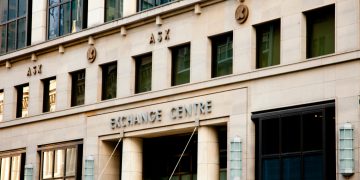 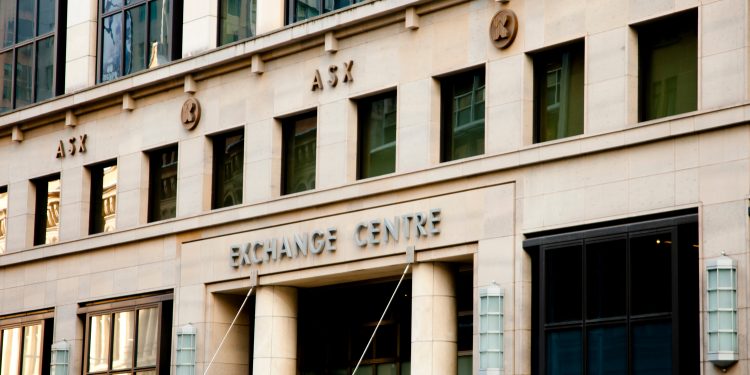 The departure of Digital Asset Holdings CEO Blythe Masters isn’t slowing down the Australian Securities Exchange’s (ASX) plans to roll out a distributed ledger-based settlement system, according to the firm.

Peter Hiom, deputy CEO of the ASX, told CoinDesk through a spokesperson that Masters’ departure would not impact its plans to roll out a distributed ledger technology-based clearing and settlement system to replace the incumbent CHESS platform.

DA announced Tuesday that Masters, who helmed the company since she began working there in 2015, would be stepping down for personal reasons. She will be temporarily replaced by DA board of directors member and now-chairman AG Gangadhar while the firm looks for a new permanent chief executive.

“ASX remains absolutely committed to DLT and our partnership with Digital Asset (DA) – our CHESS replacement program is on track and moving ahead at pace,” Hiom said, adding:

“We are working closely with DA at all levels on development, implementation and customer readiness for the replacement system, and we look forward to continuing this work with AG Gangadhar and the DA team.”

Masters’ work with DA has helped advance DLT efforts, he added, saying that she “is a good friend of ASX.”

While ASX initially planned to roll out its new system by 2020, Hiom said Wednesday that the exchange “remains on track to bring DLT to market by early 2021.”

As such, ASX continues to believe that DLT can both “drive efficiency and stimulate innovation,” Hiom said. “We thank [Masters] and wish her the very best,” he added.