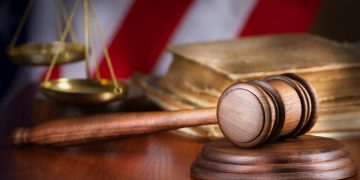 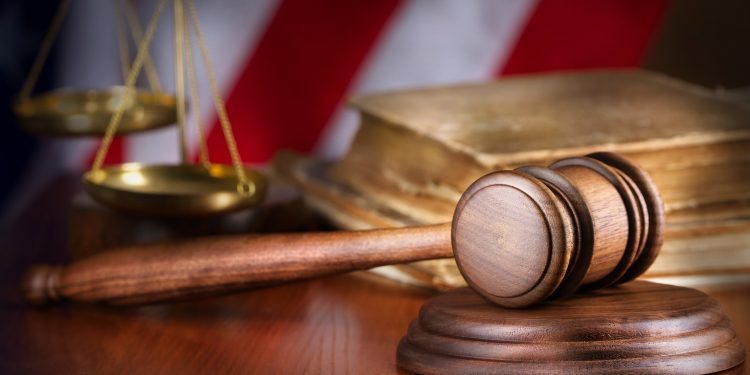 The Dallas News reported Thursday that Rice, who was arrested last year, admitted to scamming investors out of $4.2 million by selling AriseCoin tokens and promising that customers would receive Visa credit cards and accounts insured by the Federal Deposit Insurance Corporation (FDIC).

Neither the cards nor the FDIC accounts existed, though Rice accepted both crypto and fiat during his ICO, which the U.S. Securities and Exchange Commission (SEC) halted in January 2018.

According to his plea agreement, the U.S. government and Rice have agreed that the defendant should spend 60 months in prison. He faces a maximum sentence of 20 years, a $5 million fine, three years’ supervised release, restitution and forfeiture.

The plea deal is dependent on federal judge Ed Kinkeade, of the U.S. District Court, Northern District of Texas, signing off on the 60-month sentence.

The FBI arrested Rice last November, after the U.S. Attorney’s Office in the Northern District of Texas charged him with three counts of securities fraud and three counts of wire fraud.

Rice has already settled a civil charge with the SEC, paying $2.7 million in disgorgement and another roughly $190,000 in penalties. His former chief operating officer, Stanley Ford, settled similar charges with an identical monetary fine.

Neither admitted or denied the SEC’s charges, though both have agreed to lifetime bans from serving as officers or directors of public companies, as well as a lifetime ban from participating in digital securities offerings.