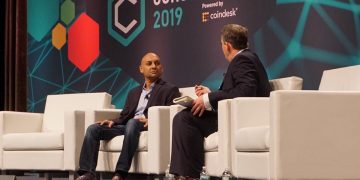 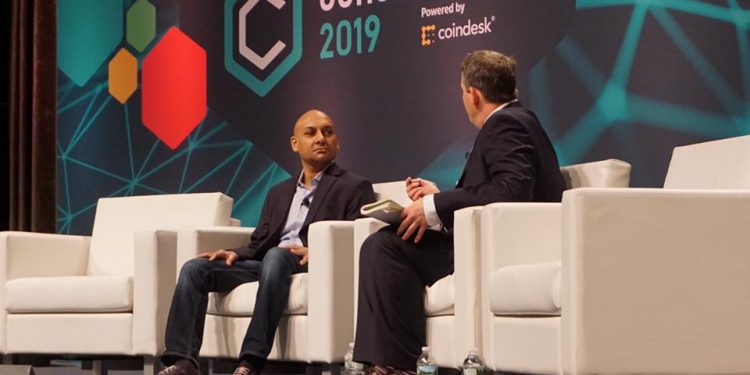 Amazon is seeking to integrate parts of its advertising business with a blockchain.

The Seattle-based e-commerce giant is looking for a senior software engineer to join its “Advertising FinTech team focused on a Blockchain ledger,” according to a recent job posting.

This new team, based in Boulder, Colorado, will be focused on billing and reconciliation systems to provide transparency on trans-national financial data, says the job description, adding:

“This is an opportunity to define a technology architectural direction of a greenfield area for Amazon’s advertising business using Blockchain technology.”

When asked for further details, a spokesperson for Amazon said the team “doesn’t have anything to share at this time.”

It is not clear what kind of blockchain Amazon intends to use for advertising. Previously, the blockchain team at Amazon Web Services, the company’s cloud business, built a proprietary blockchain known as the Quantum Ledger Database (QLDB), and AWS’ Managed Blockchain service connects with ethereum and Hyperledger Fabric.

Amazon is joining a number of companies that have tried to use blockchain to simplify the opaque and convoluted value chain in adtech. The general idea is that a distributed ledger can get everyone on the same page about where advertising dollars are going and avoid discrepancies.

Just as a cryptocurrency blockchain shows which addresses sent or received money, how much, and when, an adtech ledger could track how much advertising is being placed and which middlemen are taking a cut, the thinking goes.

It remains to be seen whether Amazon will roll out its blockchain-based advertising reconciliation platform for wider industry use. However, the company has a track record of developing solutions internally which are then offered more broadly.

“We have a very long and healthy tradition of bringing forward internally developed projects at Amazon,” Rahul Pathak, general manager of AWS Managed Blockchain, said at CoinDesk’s Consensus 2019 in May.