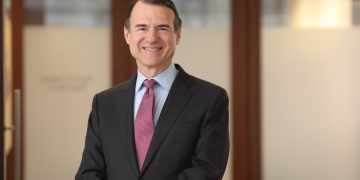 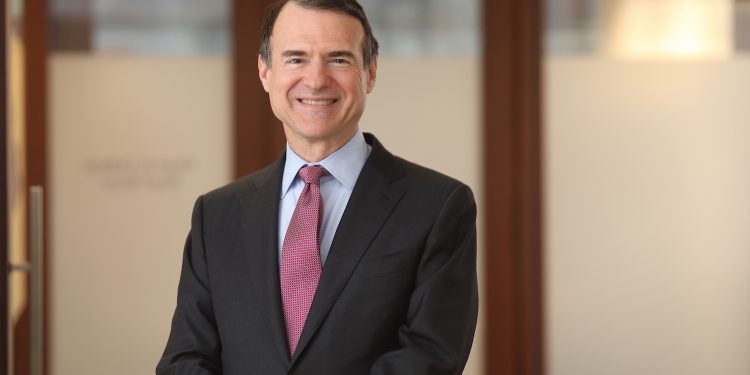 While crypto-land is abuzz about JPMorgan’s plan to move U.S. dollars around via blockchain, a smaller New York bank has already been doing this for nearly two months.

Since launching at the start of the year, Signature Bank’s blockchain-based Signet system has on-boarded more than 100 clients who are using it to send each other millions of dollars a day, 24/7, bank executives said.

“We can say there are trades going on in the millions some days and tens of millions other days and I would say the number of clients we have is in the triple digits.”

Signature is one of the few banks in the U.S. that will provide deposit accounts to cryptocurrency startups, a group that also includes fellow New Yorkers at Metropolitan Bank and Silvergate Bank in San Diego.

But while these clients were the first group to adopt Signet, the bank says non-crypto businesses are signing up as well.

In addition to the previously announced American PowerNet, an independent electrical power trading firm that made Signet the payments platform for its renewable energy customers, DePaolo said Signature is bringing on two other “ecosystems” where rapid movement of money and property is important.

“We will shortly onboard a substantial cargo ecosystem and wholesale diamonds,” he said, declining to name either organization.

He also said Signature is in talks with a title insurance company. Explaining why such an entity would be interested in real-time payments, he said:

“If you’ve ever been involved in a commercial real estate closing, usually all the lawyers are sitting around eating lunch waiting for the wire transfer.”

With $45 billion in assets, Signature Bank is less than 2% the size of JPMorgan, the largest bank in the U.S. So it’s perhaps understandable that DePaolo and Signature chairman Scott Shay clearly took some pride in pointing out that JPM Coin, announced Thursday, is remarkably similar to what they already have.

A rather subtle similarity between Signature’s blockchain system and JPM Coin is that both run on private variants of ethereum technology.

In the case of JPM this is Quorum, a data privacy-oriented fork of the ethereum public blockchain code. The Signet platform, built in conjunction with trueDigital, is a proprietary blockchain which also uses ethereum as its base.

Another commonality is that both involve stablecoins, with real-world dollars deposited at the bank in exchange for tokens that clients can send each other via a distributed ledger, then redeem again 1-to-1 with the institution.

The goal of replacing wire transfers with a blockchain is also reminiscent of crypto-friendly rival Silvergate Bank’s SEN system that instantly connects to its clients 24/7.

“If you happen to be an exchange [SEN] is useful, but we developed Signet to be tailored to a wide variety of industries. It’s not crypto exchange-focused,” he said.

Returning to JPM Coin, Shay pointed out that Signet has already received approval from the New York State Department of Financial Services (NYDFS). By contrast, JPMorgan said in its announcement that as it gets ready to launch the new product, “we will actively engage our regulators to explain its design and solicit their feedback and any necessary approvals.”

“The difference is we are actually out there doing this.”