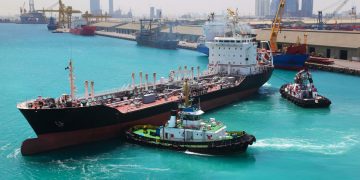 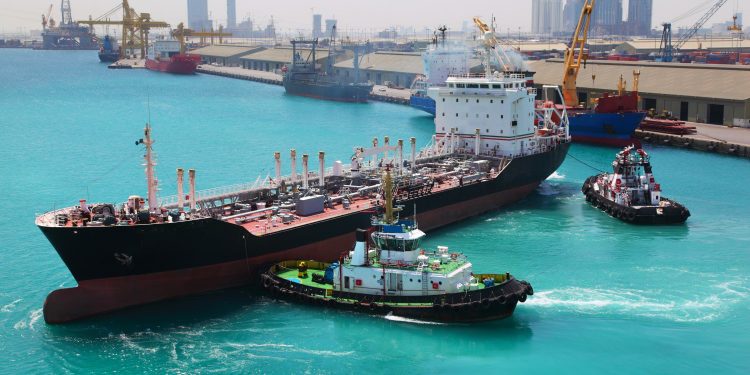 A subsidiary of Abu Dhabi Ports has partnered with Belgium’s Port of Antwerp for a blockchain pilot aimed to facilitate international trade.

The proof-of-concept (PoC) trial will be conducted by Maqta Gateway using its own blockchain platform, Silsal, which was launched in June to address inefficiencies in the shipping industry and better connect importers and exporters.

According to a press release, the trial is expected to help the companies handle trade documentation between the United Arab Emirates and Belgium, “providing full cargo visibility and streamlining trade flows and supply chains.”

The pilot is aimed to investigate how to best to scale up blockchain systems in world trade, as well as provide transaction security and lower integration costs. The effort is expected to be completed by the Q4 2018.

“This is an important moment for us as we prepare to implement the first applied blockchain solution of its kind between Abu Dhabi and the world. Our technology experts at Maqta Gateway are working with world-class international partners, such as the Port of Antwerp, to deliver fast, reliable, and secure trade transactions through rigorous development and testing programs.”

The news marks the latest in a wave of blockchain explorations underway across the global logistics industry.

Most recently, global delivery giant FedEx joined the Hyperledger blockchain consortium last month, in a bid to jointly develop and adopt blockchain in its processes. And, in August, tech giant IBM and shipping major Maersk announced a global trade blockchain platform called TradeLens with 94 companies already on board as participants.

Notably, a majority of shipping executives seem to be increasingly focused on blockchain. A recent survey by INTTRA, an ocean carrier network, found that over 53 percent of the 130 execs polled said they were interested in the technology.

Blockchain and distributed ledger technologies are expected to enable $1 trillion in new trade over the next decade, according to a recent report from the World Economic Forum (WEF) and Bain & Company.

Not Everyone Wants to Fix Bitcoin's 'Time Warp Attack' – Here's Why