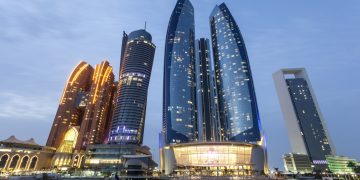 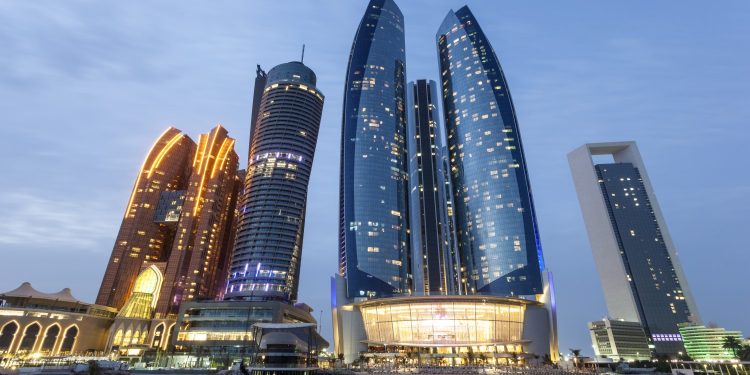 Abu Dhabi-headquartered Al Hilal Bank has carried a blockchain-based transaction for an Islamic bond worth $500 million.

The bank, an investment arm of the Abu Dhabi government, announced Monday that it settled the Islamic, shariah-compliant bond, or sukuk, worth $500 million on the secondary market, using blockchain tech. The bond is maturing in September 2023.

On the tech side, Jibrel Network, a UAE-based fintech startup, assisted the bank with necessary blockchain tools and infrastructure to facilitate the transaction.

The bank said it is aiming to transform the sukuk market using blockchain and integrating the tech into its infrastructure to issue more digitized or “smart” sukuks for more efficient transactions and reduced overhead costs.

“We are proud to be the first bank to launch a ‘Smart Blockchain Islamic Sukuk’. The advantages of using smart contracts range from safer transactions with robust Shariah compliance, to the unlocking of new opportunities.”

The bank further said that Islamic sukuks are one of the fastest growing asset classes, with $97.9 billion worth of the bonds being issued in 2017 – a 50 percent increase from 2016.

The World Bank raised $81 million through its first blockchain-based bond in the summer.