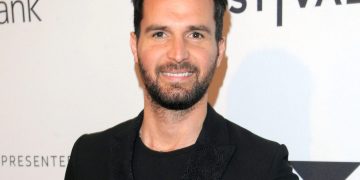 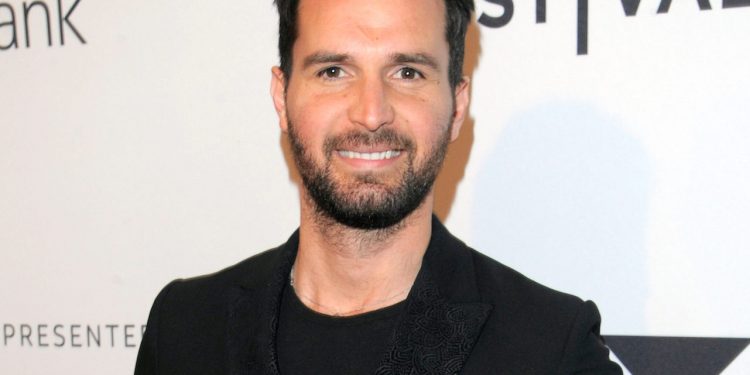 What started as a $575 million token sale is now a rewards program for watching videos.

TaTaTu’s initial coin offering (ICO) was among the biggest of 2018, with film producer Andrea Iervolino raising money from royals like Lady Monika Bacardi, of the famous liquor family. Before this raise, Iervolino was best known for films such as “Bernie The Dolphin” and “Finding Steve McQueen.”

As some token sales start to slowly yield results, TaTaTu offers a prime example of a platform that used “blockchain” as a fundraising technique and then largely moved on.

The TaTaTu project, originally meant to offer a publicly traded cryptocurrency associated with a media streaming platform similar to Netflix, once attracted investment from Ari Paul’s BlockTower Capital (which declined to comment for this article) and movie stars like Johnny Depp (whose representatives did not respond to requests for comment).

Despite being entirely run by a band of remote freelancers hired by tech-newcomer Iervolino, the project was one of the top-five largest token sales of 2018, behind EOS ($4 billion) and Telegram ($1.7 billion).

But now Iervolino says crypto was never really the point.

When asked if TaTaTu is a blockchain business, he was clear:

“Not at all. We have one blockchain component in our system.”

However, that hasn’t stopped users from trying to trade the company’s ethereum-based TTU token on public platforms like YoBit.Net. Plus, one former employee, who goes by the online alias Legendster, told CoinDesk his task was “generating buzz” by creating announcements, airdrop threads, and bounty campaigns where “basically anyone and everyone is welcome.”

Regardless of whether the sale directly involved retail users or only accredited investors, an analysis conducted with Alethio’s reporting tool on CoinDesk’s behalf showed TTU token activity has remained low since August 2018, with 70 percent of all transactions occurring on July 31 and August 1, 2018, just a few weeks after the sale’s completion in June.

Iervolino told CoinDesk this is because, despite what the TaTaTu white paper originally listed, this token sale was mostly done through private investments. He declined to name any individual participants, adding the company has since transferred that value to a platform-based points system without a public blockchain like ethereum. (This is why Alethio’s analysis was unable to detect significant activity since last year.)

“It’s a young project in the startup phase. A lot of projections and idealistic things were mentioned in the white paper but have not been delivered,” one anonymous former employee told CoinDesk. “It’s hard to predict the future regarding what [Iervolino’s] plans are.”

Indeed, a common sentiment among former employees referred to Iervolino as the sole driver and overseer of this operation. More recently, the pivot away from ethereum inspired early contributors to distance themselves from the project.

Another former TaTaTu cofounder, who asked to stay anonymous to protect his professional relationships, told CoinDesk:

“Whoever invested in TaTaTu in the beginning did it thinking that they would be buying a token that can work on a decentralized platform and could be traded. … I think that [Iervolino] is not behaving fairly to the people that invested in TaTaTu.”

Around the same time as the sale, Iervolino, a relatively unknown producer, was seen yachting with Selena Gomez. Months later he reportedly inked a deal to produce a film for the TaTaTu platform – a Lamborghini biopic starring Antonio Banderas and Alec Baldwin.

“We finished the shooting of the first section of the [Lamborghini] movie,” Iervolino said. (IMDB currently lists the film in post-production.)

One anonymous source with knowledge of the company’s operations, told CoinDesk that reserves are spent in “bizarre” ways, including potential token deals with Hollywood A-listers. Iervolino confirmed Banderas received tokens as part of the “Lamborghini” production deal.

Although TaTaTu critics now describe the token sale as merely opportunistic, Iervolino prefers to see the startup as creating a “circular economy” that rewards users with tokens for watching films, plus fashion shows and sporting events. These tokens can also be used toward coupons, he said, with various e-commerce and retail partners such as the Italian luggage manufacturer Carpisa. Plus, he added, Italian users can now access an e-commerce site where “some test products” are available for purchase with TTU.

Almost a year later, Iervolino declined to say how many users the live platform has attracted so far. The site offers films like 2006’s “Snakes on a Train” and 2012’s “Abraham Lincoln vs. Zombies.”

Meanwhile, Iervolino is also a contributing producer on what is arguably his most mainstream film to date, “Waiting for the Barbarians” starring Johnny Depp, which is currently in post-production. Regardless of TaTaTu’s traction, it’s clear the token sale elevated Iervolino’s status in Hollywood.

Describing his future plans for the media startup, which has dramatically diverged from the original white paper in the past 12 months, he added:

“It’s a streaming platform, mixed with social media, that shares the value with the users.”