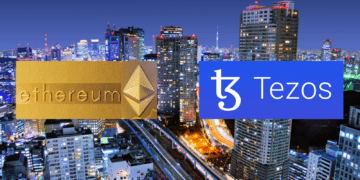 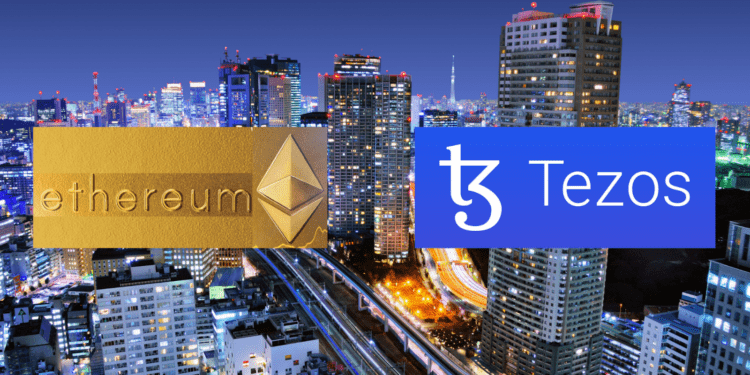 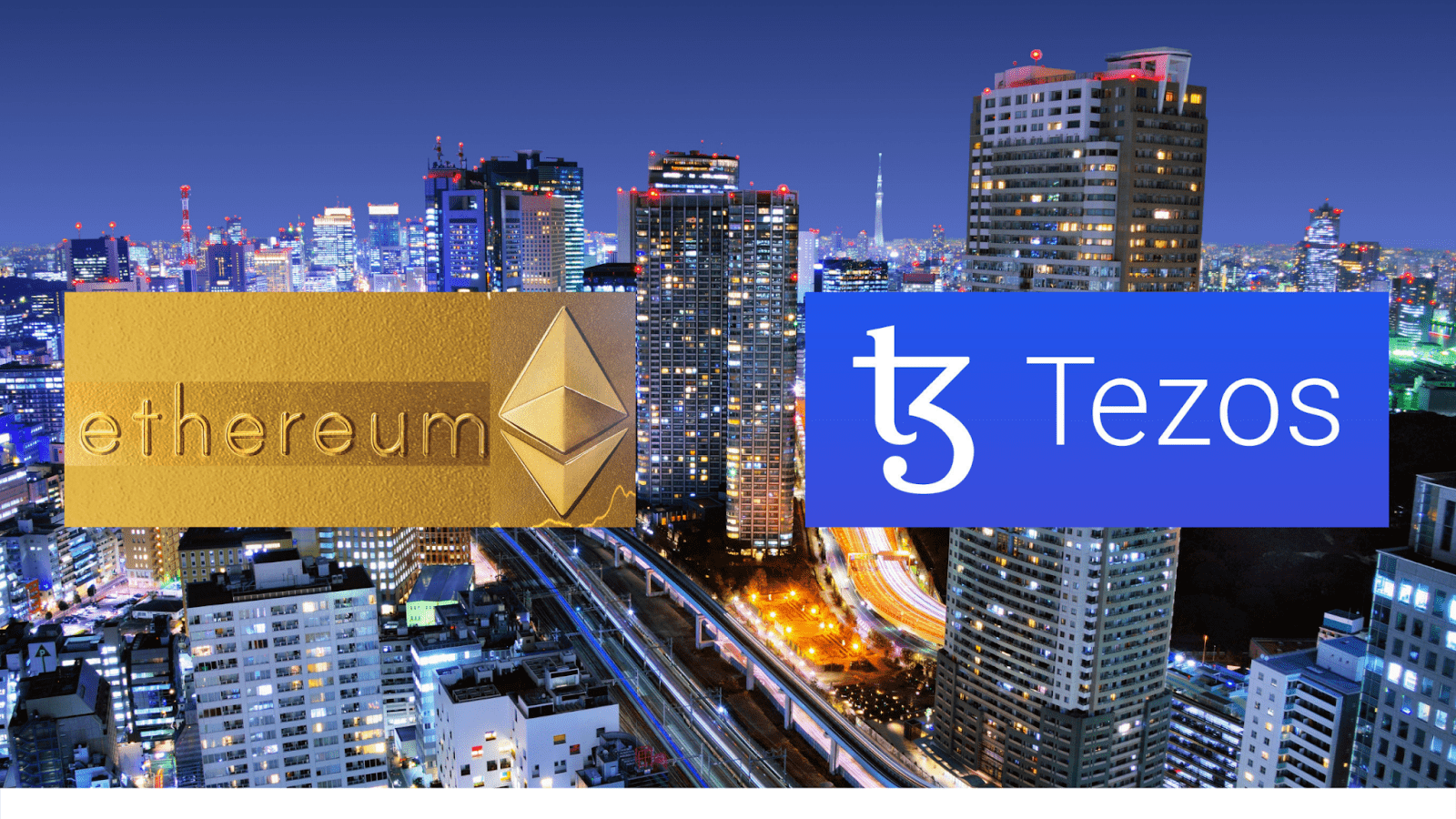 The Ethereum community has been anticipating this upgrade for a long time, and it has taken significantly longer than expected as a result of internal disagreements over which direction the upgrade should take in the first place.

Despite the fact that the upgrade is named after the city of London, the changes have little to do with the city. One significant change has been made to the way transaction fees are calculated in order to make them less volatile in the future. The implementation of another change will make it more difficult for miners to make money. It is possible that Ethereum mining will become completely irrelevant in the future.

Ethereum isn’t the only major cryptocurrency being upgraded

Bitcoin miners all over the world gave their approval for the upgrade to Bitcoin in June of this year. For the first time in four years, Bitcoin will receive an upgrade. When it comes to transactions, it will provide greater privacy and efficiency, and it will also unlock the potential for smart contracts.

The new version of the software is scheduled to be released in November. However, as was the case with Ethereum, internal struggles have resulted in things taking significantly longer to progress than anticipated.

Every member of the tech community understands that in order to stay ahead of the curve, rapid innovation is required.
However, while Ethereum and Bitcoin slog through red tape and their communities fight among themselves, smaller, lesser-known cryptocurrencies are making significant strides toward their objectives much more quickly and efficiently.

Tezos, for example, has just completed its seventh upgrade, dubbed “Granada,” which was completed this week.
A good reason why the Tezos community describes it as a blockchain that is “designed to evolve” can be found here.

In order to guide the discussion of proposals and enable public discourse, the platform employs a tried-and-true form of on-chain governance, which is implemented before a vote is taken by validators.
And, unlike Bitcoin and Ethereum, Tezos’s on-chain governance means that it will be able to complete its upgrade without the need for a hard fork in the near future.

Because of this most recent upgrade, Tezos is now one of the few blockchain networks that operates on the principle of a stable and reliable governance system.

It is known as EIP 1559 on the Ethereum blockchain. It was first mentioned by Vitalik Buterin, one of Ethereum’s key co-founders, in 2018. It has since gained widespread acceptance. The upgrade is referred to as “liquidity banking” in the context of Tezos, and it was first introduced by Arthur Breitman, a co-founder of the cryptocurrency exchange.

It is anticipated that the EIP 1559 upgrade will result in a portion of each transaction fee (TX fee) being burned, which is the amount charged by miners for processing your cryptocurrency transactions. In the end, it will help to make fees more predictable. Given that it will occasionally cause ether to become deflationary, this upgrade has a great deal of narrative appeal for the moneyness of ETH.

Let me explain that “Tezos’s liquidity baking will require a small amount of each block reward to be used for a protocol level constant product market maker.”
It is coincidental that these upgrades went live at the same time as each other. “Liquidity Baking will increase the liquidity of Tezos’ baselayer currency, and it has great narrative appeal because it continues to highlight Tezos’ ability to innovate.” The upgrade to Ethereum went live on August 5th. After initially trading at a lower level prior to the upgrade, the price of ether has risen significantly in the following months. It was the following day, on August 6, that Tezos’s liquidity baking upgrade became operational.

While both of these upgrades have been extremely well received by their respective communities, there is one significant difference: while 1559 took nearly three years from conception to release, liquidity baking took less than one year.

Four main central banks’ Bitcoin myths in 2021 have been debunked.