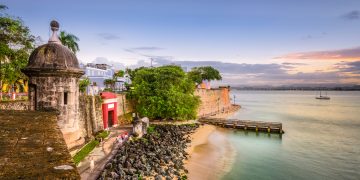 A New Bank for Crypto Traders Has Opened in Puerto Rico

A New Bank for Crypto Traders Has Opened in Puerto Rico 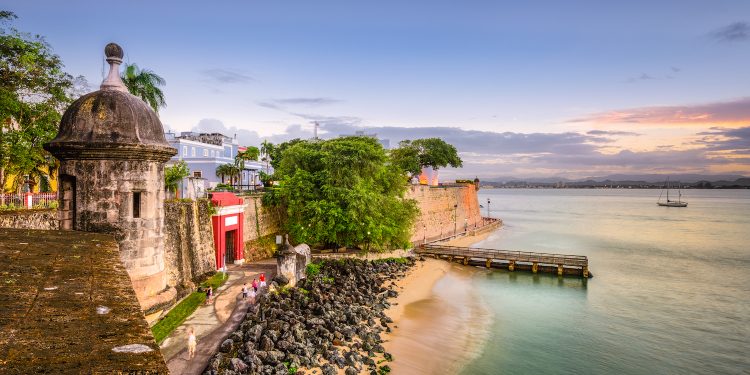 The bank will provide custody and settlement services for both fiat and crypto traded on the exchange. SJMBT itself is not insured by the U.S. Federal Deposit Insurance Corp. (FDIC), but a spokesperson told CoinDesk it will place clients’ deposits at correspondent banks that are.

Similarly, customers’ digital assets will be held at “approved digital asset custodians,” the company said. The spokesperson would not name any of the bank’s correspondents or custodians, nor its initial clients.

Keeping custody and trading under the same roof will bring certain benefits, MGH said. For example, the exchange will take into account customer balances on deposit at the bank when setting trading limits, enabling the bank to settle trades in real time.

“As more liquidity venues onboard with SJMX to trade digital assets, SJMBT will provide critical services, such as real-time settlement and account re-balancing, in support of our customers’ trading activities,” said Nick Varelakis, president and chief operating officer of SJMB&T.

Varelakis, for example, is a former executive director of JPMorgan Chase for business architecture and transformation, as well as a former chief operating officer of Puerto Rico’s Noble Bank, best known in the crypto space for its erstwhile relationship with Tether, the company behind the namesake stablecoin.

Trading will launch imminently, the company indicated. “With the new customers onboarded at [the bank], [the exchange] is able to launch exchange operations, via the SJMX Dark Pool platform and through SJMX Blocks, its over-the-counter (OTC) trading venue,” MGH’s press release says.

Banking remains hard to come by for cryptocurrency market participants, with only a handful of institutions willing to serve the sector due to money laundering concerns and other perceived risks.

Marketplace to Invest in Cryptocurrency Funds