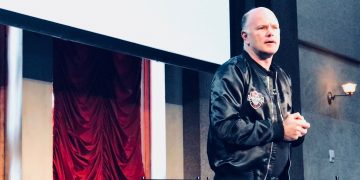 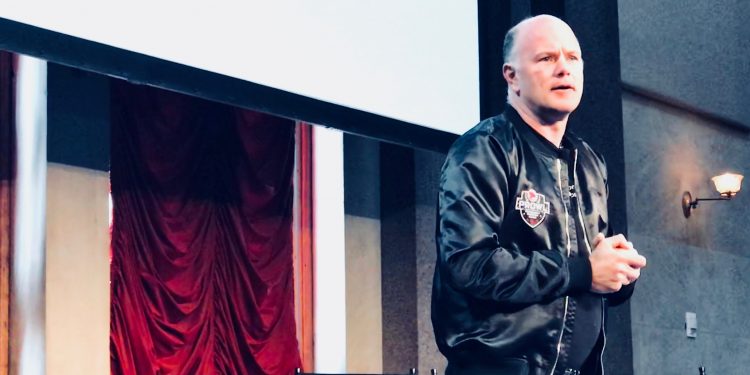 Galaxy Digital, the crypto merchant bank founded by former hedge fund manager Michael Novogratz, has received $71.2 million after selling its shares in Block.one, the maker of the EOS blockchain.

Galaxy Digital said in an announcement on May 21 that it closed the transaction on Monday after a tender offer for its position in Block.one was made on April 18. The firm claims it made a 123 percent return on the realized investment and following the transaction, its remaining shares in Block.one “will no longer maintain a material investment position.”

“The acceptance of Block.one’s tender offer reflected a decision to rebalance the portfolio to maintain an appropriate level of diversification after the position increased due to its substantial outperformance relative to the remainder of the portfolio,” Novogratz said in the release.

Galaxy Digital added it will still partner with Block.one on other businesses such as the Galaxy EOS VC Fund, which primarily backs startups that are developing applications on the EOS blockchain network. Galaxy Digital and Block.one entered a joint venture in January 2018 to launch the EOSIO Ecosystem Fund with $325 million.

In July of last year, Block.one received investment from a number of big-name investors such as PayPal co-founder Peter Thiel and Bitmain co-founder Jihan Wu.

Galaxy Digital’s exit comes as part of Block.one’s buyback program of 10 percent of its company shares.

According to a report from Bloomberg on Wednesday, Block.one’s buyback offer values itself at around $2.3 billion, up nearly 66 times from what it was valued at in a 2017 seed funding round. The repurchase price for the buyback is around $1,500 per share. It was offered at $22.5 per share during the 2017 round.

The report added that Block.one had about $3 billion in assets including cash and investments at the end of February, based on a March 19 email Block.one sent to shareholders and seen by the news outlet. Block.one is also holding as many as 140,000 bitcoin, the report further said.