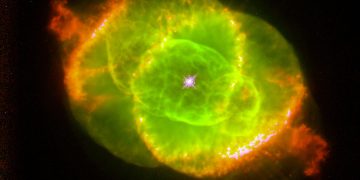 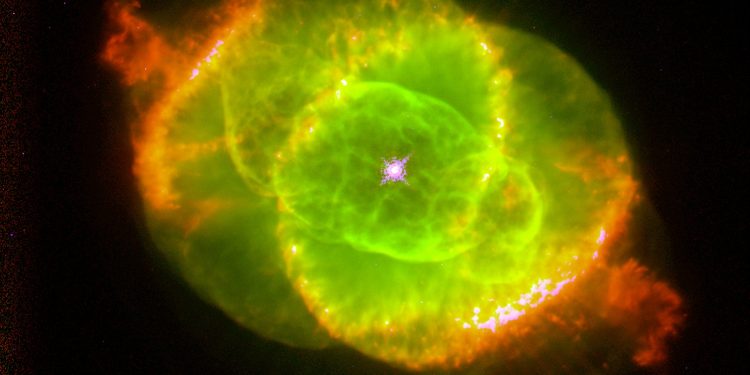 The company behind the Nebulas blockchain project has gone from a team of 80 people to just 30, CoinDesk has learned.

After gaining attention in August for its decision to delay its token distribution, including holding onto founder tokens for a period of 10 years, the company has undergone a series of layoffs that have seen peripheral elements of its roadmap shelved, at least pending a recovery in the market for Nebulas’ NAS token.

“One of the reasons was the market price kept going down,” Becky Lu, a spokesperson for the company, told CoinDesk.

NAS, meant to power a protocol that is itself seeking to measure and score other blockchains, debuted at $2, but is currently selling for a little more than a quarter of that price now, according to CoinMarketCap. Once a top-100 cryptocurrency, the market cap of the NAS token is currently $25.7 million.

The company, she said, also wanted to tighten its strategic focus:

“Another reason we decided to cut off the unimportant projects like third-party wallets [was that they are] not core to the main tech visions mentioned in the [Nebulas] white paper. So the dev team of that project was first impacted.”

The news is the latest that hints at the extent to which a downturn in the broader cryptocurrency market is hurting companies in the blockchain industry – following layoffs at ConsenSys, Bitmain, ShapeShift and BlockEx. That said, the cutbacks at Nebulas, with more than 60 percent of staff being shown the door, have been some of the most dramatic reported yet.

Lu would not say whether treasury management had been an issue, though it’s notable the cuts came just seven months after the team raised $60 million in its token sale.

At the end of 2018, the company launched its NOVA testnet, which measures the quality of data on blockchains. More detail can be seen in CEO Hitters Xu’s 2018 year in review post on Medium.

Lu now estimates the team to have enough runaway for two years, suggesting the project will have time to make additional progress on its roadmap. She concluded:

“Now that the team has accomplished most of the tech development, the main job for this year is to build up the community government and consensus to achieve full decentralization.”