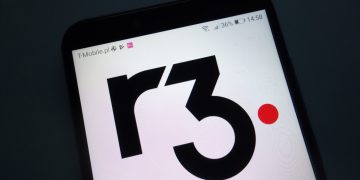 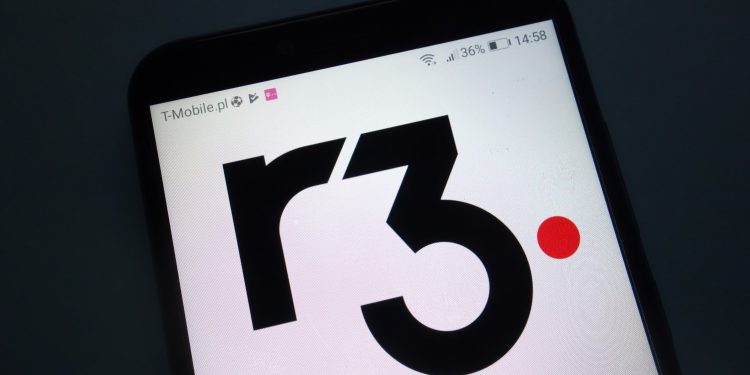 According to a report from FinTech Futures on Thursday, the transaction involved an issuance of a one-day maturity euro commercial paper (ECP) worth €100,000 (or $1,13,432) at a notional value.

Natixis reportedly acted as the issuer of the instrument, Rabobank as the investor and ING as both the dealer and escrow agent. Commerzbank provided tech support and regulatory guidance.

The blockchain solution is aimed at reducing operational costs and risks for banks, as well as speeding up settlement of such transactions for their clients.

“This live trade lays the foundation for dealing ECP more efficiently and cost effectively. It also marks the start of building an improved DLT platform that enables direct settlement and reduces operational risk and costs at the same time,” Marnix Bruning, ING head of money market and central bank sales, said in the article.

As similar project was announced in June 2017, when it built a prototype on Corda with ABN Amro, Commerzbank, ING and KBC as the participating banks at the time.