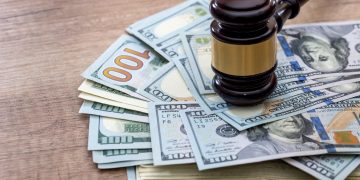 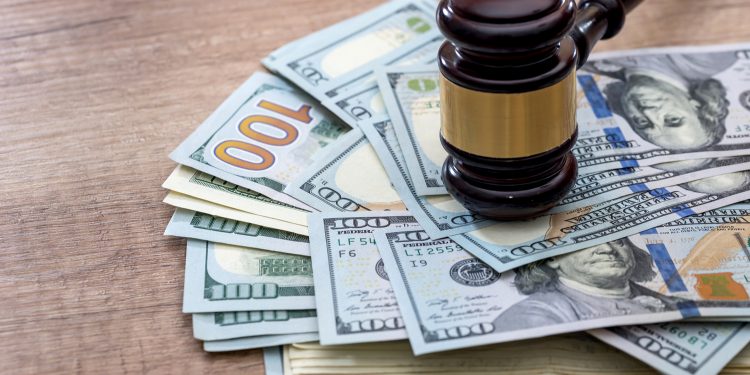 A 25-year-old man from Westwood, Los Angeles, is said to plead guilty to federal charges for having exchanged up to $25 million in cash and crypto without a license and anti-money laundering program.

Kunal Kalra, also known as “Kumar,” “shecklemayne” and “coinman,” was indicted on Friday for allegedly trading cash and crypto for individuals including drug dealers, partially via his bitcoin ATM kiosk.

An announcement from the U.S. Justice Department last Friday said Kalra, who is expected to make his first court appearance next month, has agreed to plead guilty to the charges.

The announcement said Kalra ran an unlicensed crypto exchange business from May 2015 through October 2017. He admitted in his plea deal for having exchanged bitcoin for cash from criminals including drug dealers who obtained the cryptocurrency from selling narcotics on the darknet.

The justice department went on to say that without implementing an anti-money laundering program, Kalra facilitated such type of transactions with a commission while knowing the proceeds came from drug trafficking.

As part of the investigation, the law enforcement seized about $889,000 in cash from Kalra and about 54.3 bitcoin and other cryptocurrencies, worth more than half-million dollars. The announcement said the maximum penalty Kalra could face is to serve a life time behind bars.

Meanwhile, a 32-year-old Australian national living in the state of Colorado has been sentenced to one year in jail after being convicted for money laundering with bitcoin, based on a U.S. Justice Department release also on Friday.

The convict, named Emilio Testa, facilitated trades between bitcoin and cash with undercover agents while knowing the proceeds were part of narcotics trafficking.