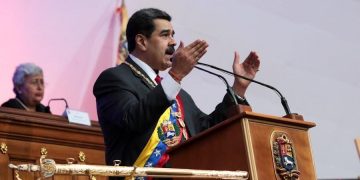 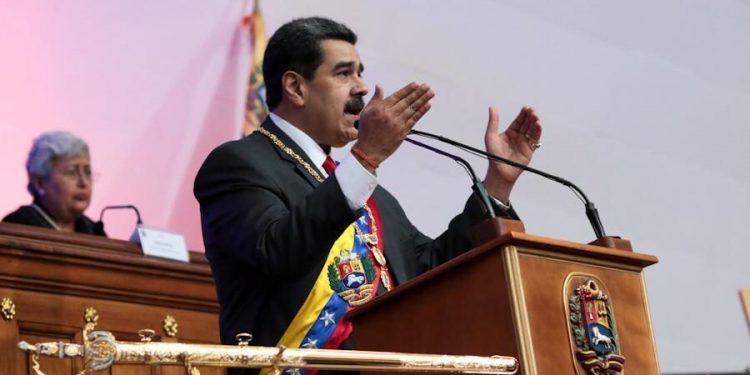 Venezuelan President Nicolas Maduro has declared all flights out of the country must use the oil-backed petro cryptocurrency to pay for fuel.

In his annual speech to the Venezuelan Constituent Assembly, Maduro announced the state-owned oil company, PDVSA, would only accept petro for fuel sold to airlines. “I decree the sale of all fuel sold by the PDVSA for planes operating international routes be made in petros from now on,” he said.

It’s uncertain whether the new restrictions apply exclusively to the capital’s Simón Bolívar International Airport, or whether airlines flying from other airports in the country will be targeted, too. Similarly, it’s not clear if the rules will only apply to Venezuelan airlines or include international carriers.

Airlines will be able to purchase fuel using a PetroCard that can convert international currencies, including the U.S. dollar, into petro for payment.

“[W]e are opening roads to the new economy. We are building a world for the peace and integration of peoples, their happiness and improvement,” he said.

In his speech, Maduro also declared that government authorities would only accept the petro for document service fees, including passport applications.

Cryptocurrencies are popular in Venezuela, a country where years of hyperinflation have rendered the national bolívar practically worthless. When the government announced it was launching a cryptocurrency backed by the country’s vast oil reserves, it hoped the petro could become a new means of payment to help businesses bypass U.S.-imposed sanctions.

But the government has so far struggled to push adoption. Despite Maduro’s hopes to make it as widespread as the bolívar, the government said in November that only 400 businesses in the country accepted the petro. In December, he offered public-sector workers, pensioners and soldiers a $30 holiday bonus – in a country where the minimum wage is under $10 a month – for signing up to the state-backed cryptocurrency wallet and payments platform PetroApp.

Maduro previously ordered PDVSA to convert a percentage of its sales and purchases into the petro in early 2018. During Tuesday’s speech, the president ordered the company to immediately sell 4.5 million barrels of oil in exchange for the cryptocurrency and from then on to sell a minimum of 50,000 barrels per day as an “exploration mechanism” to sound out industry interest.