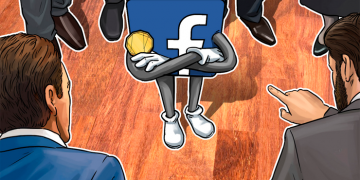 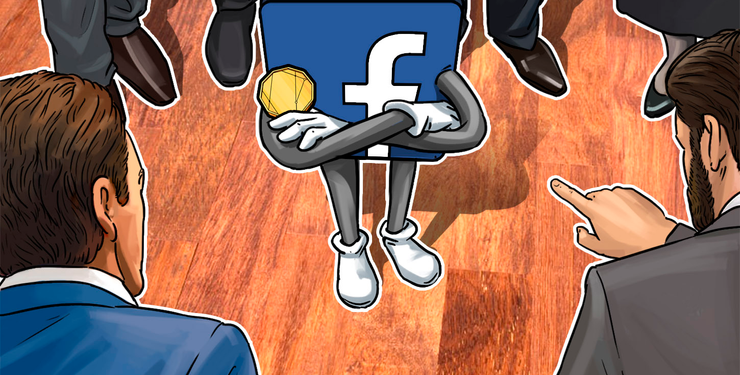 At the ongoing hearing on Facebook’s Libra cryptocurrency project with the Banking Committee of the United States Senate, lawmakers are interrogating Facebook on privacy and trust concerns. As a Cointelegraph correspondent reports on July 16, David Marcus, head of Facebook’s crypto wallet Calibra, is stressing the project’s trust and regulatory compliance, while some senators are not convinced.

Senator Jon Tester asked about Libra’s ability to make assurances against fraudulent purchases or loss of funds, along the line of credit cards or the Federal Deposit Insurance Corporation. Marcus responded that “we will do our best to resolve those types of issues and claims as quickly as possible.” Tester stated that “it is critical that that is resolved before it goes live.”

Senator Sherrod Brown of Ohio took a more critical stance towards the project, asking “Do you really think people should trust Facebook with their hard-earned money?” Marcus said that Facebook “will have no special privilege,” at which point Brown interrupted: “Mr. Marcus, you know better than that.”

Brown also asked Marcus if there is anything elected leaders can say that will convince Marcus and Facebook that the company should not launch Libra. Marcus responded, “If our country fails to act, we could soon see a digital currency controlled by others whose values differ radically from ours.”

When the Committee chair Mike Crapo asked Marcus why the Libra Corporation had chosen to register in Switzerland, Marcus assured the committee that they would also register with U.S. regulators. Marcus also said that social and financial data would be entirely separate on the Calibra Network, adding that “to earn people’s trust, we will have to have the highest standards in terms of privacy.”

Senator and presidential candidate Elizabeth Warren — who is known as a cryptocurrency critic — asked about Facebook’s willingness to allow data portability:

“If a Facebook user wishes to use a wallet other than Calibra, will you make it easy to allow the export of other data?”

In response, Marcus said, “Absolutely, Senator.” Warner followed up by asking for the same commitment for messaging apps Whatsapp and Messenger, on which Marcus hedged.

Sen. Warren concluded her remarks by saying “What Facebook’s been really good at is figuring out how to monetize people’s personal data […] I am not reassured by your statement that you can not see any reason right now why there would not be any data sharing between these platforms.”

The hearing on Libra with the U.S. House Financial Services Committee is scheduled for July 17, 2019. In a statement on the stablecoin, Committee chairwoman Rep. Maxine Waters commented on the lack of uniform regulation in the cryptocurrency market and said that regulators should view Facebook’s plans for Libra “as a wake-up call to get serious about the privacy and national security concerns, cybersecurity risks, and trading risks that are posed by cryptocurrencies.”