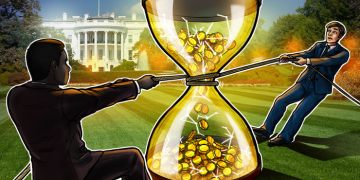 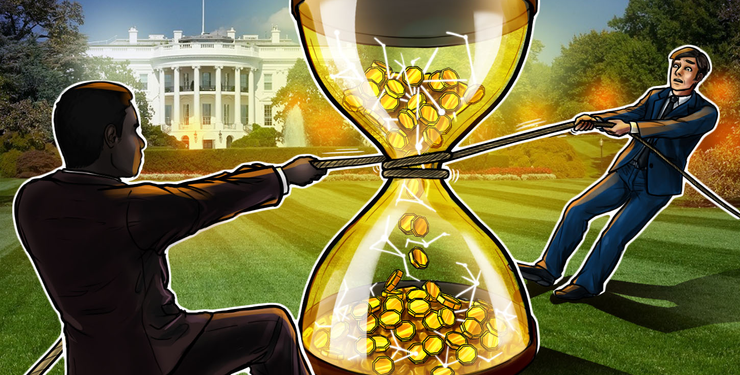 Mnuchin, who held the 30-minute event on Monday, said he wished to focus explicitly on Bitcoin and Facebook’s Libra digital currency protocol.

“As the president has said, Bitcoin is highly volatile and based on thin air,” Mnuchin summarized, repeating what he described as “concerns” aired by Donald Trump on Twitter last week.

“We are concerned about the speculative nature of Bitcoin and will make sure that the U.S. financial system is protected from fraud,” he added.

Responding, the Bitcoin industry was predictably buoyant, after much of Mnuchin’s speech highlighted a lack of understanding about decentralization, while hinting the government’s goal was to protect the prowess of the dollar.

Others took aim at the myriad ongoing attempts by Washington to get to grips with cryptocurrency and their apparent impotence in the face of an uncontrollable phenomenon.

“Familiar with President’s Working Group On Financial Markets? GATA: no more markets only manipulations,” Trace Mayer summarized, poking fun at Mnuchin’s repeated assertion that no one had heard of the Treasury’s Financial Crimes Enforcement Network (FinCEN).

Some sources did approve of Mnuchin’s perspective, such as Morgan Creek Digital co-founder, Anthony Pompliano, who focused on his worries about illicit activity.

“Sounds like a green light for those who want to do things the right way,” he wrote.

Similarly upbeat was CoinShares’ Meltem Demirors, who described the comments as measured and fair.

Overall, BTC/USD is down around 15% compared to the start of last week, when the pair reached highs of just over $13,000.