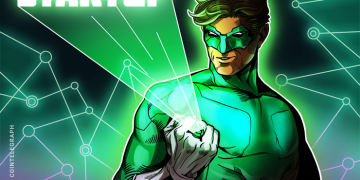 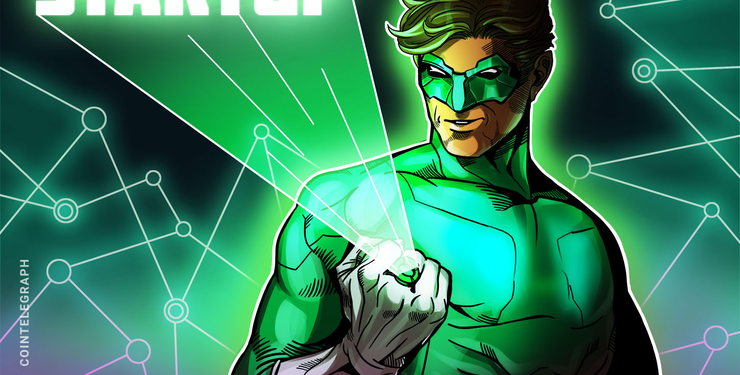 Rio de Janeiro-based Banco Maré has reportedly conducted its first informal consultations with the Brazilian Securities and Exchange Commission, and is reportedly planning to make an official request to the agency in August 2019.

Earlier in June, Cointelegraph reported that the Brazilian government was considering a bill requiring all units of local public administrations to promote new technologies such as blockchain. Recently, the Brazilian diplomatic academy, the Rio Branco Institute, was reported to start requiring candidates to have knowledge of cryptocurrencies and blockchain.

On July 12, the Brazilian state of Bahia launched a blockchain-based app to track the process of public bidding on government contracts.