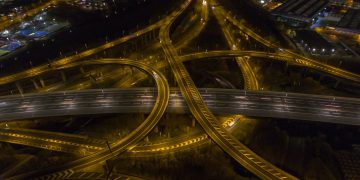 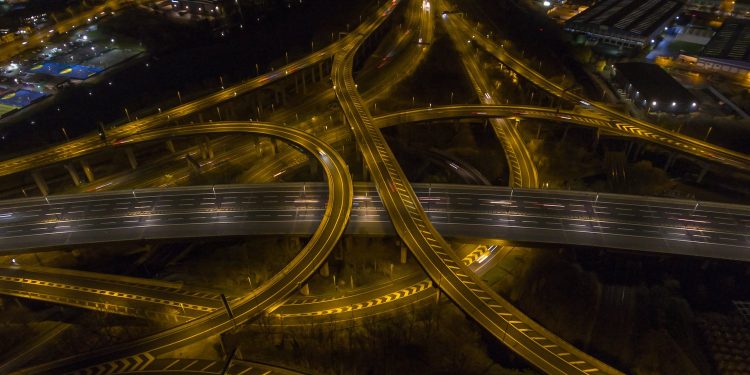 Ready for a hash war?

Bitcoin cash’s upcoming network update (or hard fork) is coming on Nov. 15, but a fractious divide between competing stakeholders has raised the specter that the fourth largest cryptocurrency by market cap – which broke off from bitcoin in the heat of the scaling debate last year – could split into two.

In the run-up to the event, pre-fork trading of bitcoin cash continues apace on Poloniex, and while trading preference is tilting toward Bitcoin ABC, a majority of the hash power currently on the network appears to be in favor of another implementation known as Bitcoin SV.

Data sourced from Coin Dance indicates that Bitcoin SV – the implementation advanced by cryptocurrency firm nChain and its controversial chief scientist Craig Wright – has accrued the most hashing power ahead of the fork date. Coin Dance estimates “at least 63 [percent]” of BCH miners are supporting SV, compared to “at least 18 [percent]” for ABC.

Those figures aside, the hash power support levels remain estimates. The data itself is based on which mining pools have indicated support for each of the resulting coins after bitcoin cash hard forks on Nov. 15.

Based on public statements, CoinGeek, SVPool, BMG Pool, okminer and mempool – which have all indicated support for Bitcoin SV – control a total of at least 73 percent of the network hash rate as it exists at press time, according to Coin Dance.

Craig Wright has already implied that he would support killing the Bitcoin ABC implementation by mining empty blocks on the network after the coin splits – if Bitcoin SV miners maintain more than 51 percent of the current network’s existing hash power.

That being said, Peter Rizun, chief scientist at Bitcoin Unlimited – currently the second-most popular bitcoin cash implementation – told CoinDesk on Nov. 5 that he does not believe this will happen.

“It is possible for one chain to mine malicious blocks … [the] SV alliance has said they will attack [the] BCH chain if ABC rules get implemented. I think that’s a bluff, and they don’t have [the] technical capacity to make it happen. If it does, it could hurt BCH.”

While miners may be indicating support for SV, traders still appear more bullish on ABC.

Last week, as previously reported, Poloniex introduced what are essentially theoretical markets corresponding to the coins that could emerge following the fork. According to data from pre-fork trading on Poloniex, BCHABC is trading at about $415 (priced in the USDC stablecoin), roughly four times the price of BCHSV, which is trading at $115.

The numbers reported on Monday correspond to those early results from last week when a preference for ABC appeared to emerge once Poloniex activated the markets.

Twelve hours after trading began, BCHABC was trading at four times the price, though this later spiked to 10 times BCHSV’s price, according to data from Poloniex.