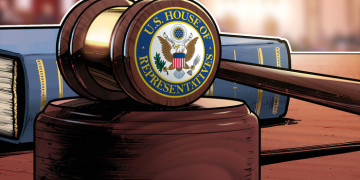 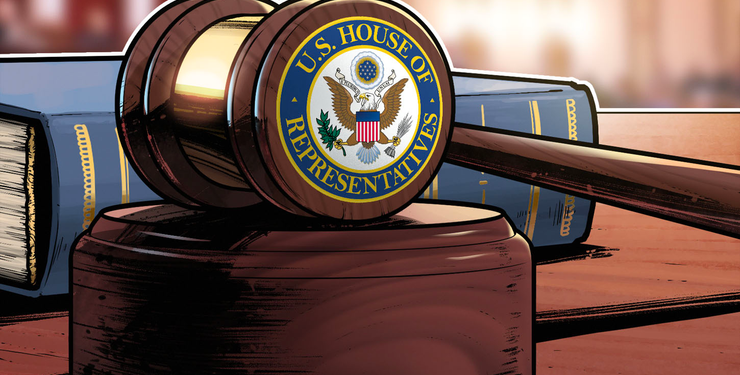 The United States House Financial Services Committee will be holding a hearing on the social media giant Facebook’s proposed virtual currency Libra on July 17, according to a press release on June 24.

The announcement comes by way of committee chairwoman Rep. Maxine Waters, who previously had called on Facebook to cease work on Libra until Congress and regulators had a chance to scrutinize the proposal:

“Given the company’s troubled past, I am requesting that Facebook agree to a moratorium on any movement forward on developing a cryptocurrency until Congress and regulators have the opportunity to examine these issues and take action.”

In her public statement, Waters also commented on the lack of uniform regulation in the cryptocurrency market and said that regulators should view Facebook’s plans for Libra “as a wake-up call to get serious about the privacy and national security concerns, cybersecurity risks, and trading risks that are posed by cryptocurrencies.”

The Senate Banking Committee is also reportedly scheduled to hear about the details of Libra the day prior, on July 16, in a session called “Examining Facebook’s Proposed Digital Currency and Data Privacy Considerations.”

As previously reported by Cointelegraph, France is heading efforts to create an international task force focusing on regulating cryptocurrencies via central banks. The task force will reportedly be a G7 committee operating under Benoit Coeure, a board member of the European Central Bank.

France is reportedly against Libra operating as a sovereign currency, and is concerned about how to enforce regulatory compliance, such as for anti-money laundering laws.