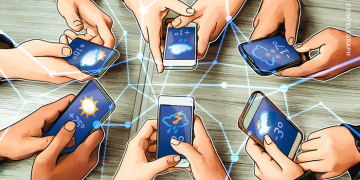 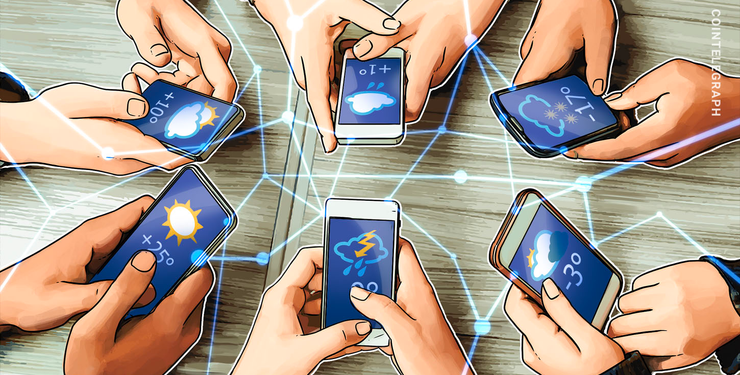 More than 98% of transactions on the Bitcoin SV blockchain over the past 30 days have been used for writing data from a weather app, Twitter personality Painted Frog noted today, June 24.

Performed actions on BSV blockchain over the past 30 days. Source: Trends.cash

According to the website, other BSV implementations over the past 30 days included bitcoin cash-based social network Memo, an incentivized BDV tool called Open Directory, as well as BSV-powered payment system Money Button. With that, WeatherSV has accounted for more than 1.2 million transactions over the period, while Memo, ranked second according to the number of transactions, has recorded just about 9,000 transactions for the same time span. 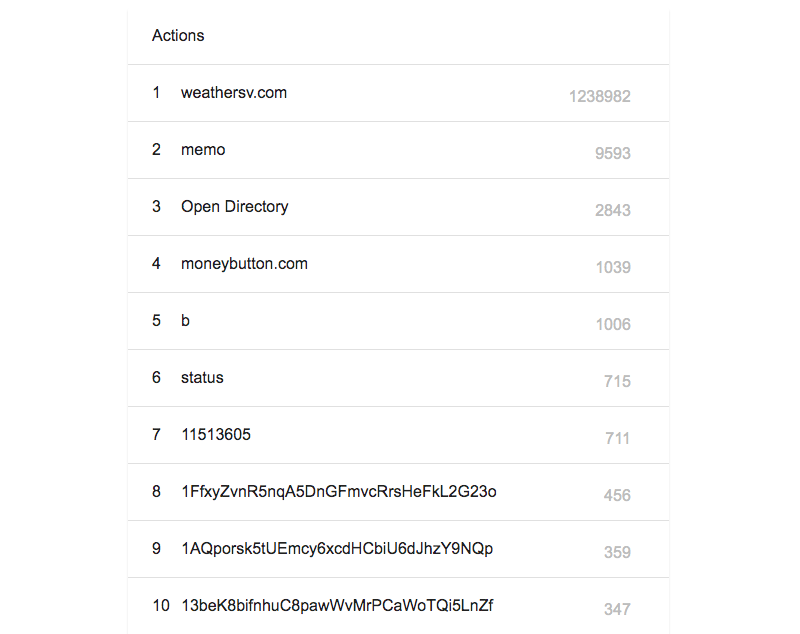 Top ten actions on Bitcoin sv blockchain over the past 30 days. Source: Trends.cash

As Painted Frog noted in his tweet, WeatherSV is actually a paid subscription service that hourly copies data from an existing weather website OpenWeatherMap.org, generating the most of transactions on BSV network.

While Bitcoin Cash is the first hard fork of Bitcoin, created back in August 2017, Bitcoin SV is a hard fork version of Bitcoin Cash, and is led by self-proclaimed creator of Bitcoin, Craig Wright, who has recently failed to disclose his bitcoin holdings per court order.

In May 2019, Wright created a wave of discontent in crypto community by filing a copyright claim to a part of bitcoin’s code and its white paper.

At press time, bitcoin cash is the fourth biggest cryptocurrency by market cap, trading at $473.41, while bitcoin SV is ranked eighth, trading at $235.71, according to data from CoinMarketCap.