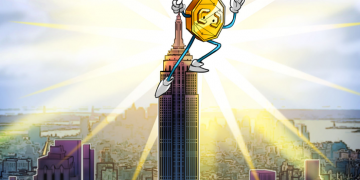 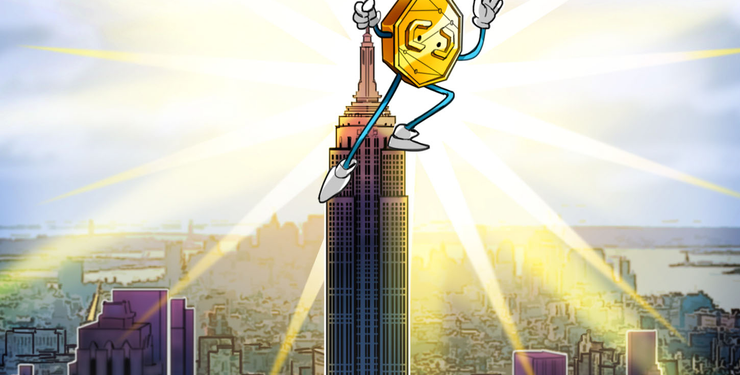 United States-based traders can still purportedly access Bitfinex’s cryptocurrency trading services, despite recent claims that the firm is not active in the state.

An anonymous source told blockchain and crypto news agency The Block that they were able to access Bitfinex from within the borders of the state of New York, according to a July 26 report.

Per The Block, the unnamed trader created an account with the tongue-in-cheek username “ImaNYresident”, and subsequently gained access to the platform by simply selecting a query stating that they are not a U.S. resident.

Bitfinex discontinued services for U.S.-based customers in August 2017 citing difficulties obtaining banking services. The Block’s source claims that, despite a statement saying that U.S.-based customers must discontinue using the platform within a certain grace period, a user need only indicate that they are not a U.S. citizen on a pop-up query before continuing to use the platform.

In spite of continued logins from a New York-based IP address and conducting a transaction with the statement “I am a NY resident” in the notes, Bitfinex does not appear to have taken notice, The Block states.

Bitfinex is currently embroiled in a legal battle with the state of New York, as the New York Attorney General (NYAG) alleges that a $850 million loan between Bitfinex and associated stablecoin firm Tether violated New York law and may have affected investors in the state.

The question of whether traders in New York could access the platform could prove important, as recent developments in the case have turned to issues of jurisdiction. Specifically, lawyers for Bitfinex and Tether submitted multiple fillings on July 22 alleging that the companies never served customers in New York.

The lawyers state that the NYAG has been unable to concretely establish connections between Bitfinex and New York-based individuals and that — even in cases where there was a connection — it was tenuous, and unproven whether they were affected by the exchange’s actions.

As of press time, Bitfinex has not responded to Cointelegraph’s requests for comment.