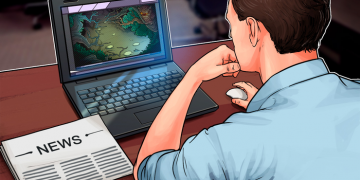 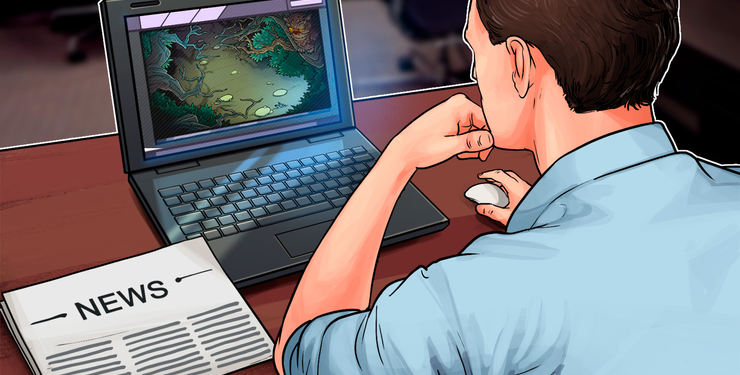 The local police stated that Niemiro had been found dead with a wound in his skull near his residence in the city of Olsztyn. The exact circumstances of Niemiro’s death have not yet been established.

BitMarket suffered from lack of liquidity

Niemiro purchased the BitMarket exchange a year after it had been launched, together with his business partner Marcin Aszkiełowicz. In the beginning of July, BitMarket announced a lack of liquidity and ceased its operations. When trying to access the exchange through its website, users were instead greeted with the following text message in both English and Polish:

“Dear Users, We regret to inform you that due to the loss of liquidity, since 08/07/2019, Bitmarket.pl/net was forced to cease its operations. We will inform you about further steps.”

Nearly 400 users ostensibly fell victim to the collapse of the exchange. In an interview with Money.pl, Niemiro claimed that he was not responsible for the developments and was affected as well. At the time, Niemiro stated:

“I lost everything because somebody led to the collapse of the stock exchange. Now I’m losing face and good name for which I’ve worked all my life. I am one of the victims.”