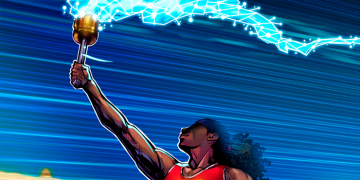 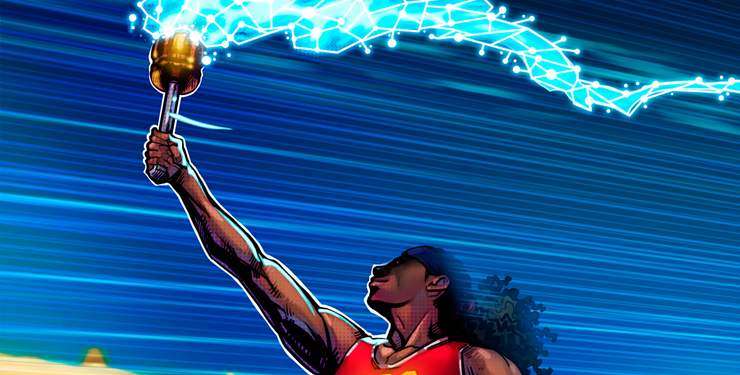 A so-dubbed “justice transaction” is a punitive mechanism involving the closure of a lightning channel that is suspected to be attempting theft. As the report outlines:

“… by design, when a thief attempts to steal funds on the lightning network, if caught, they do not only lose the money they tried to steal, they lose all the funds in the relevant channel. This “punishment” is expected to act as a deterrent and is sometimes called “justice”.

BitMEX researchers claim to have potentially identified 241 justice transactions since the second-layer network’s in December 2017 — all the while noting that there is a possibility the data “includes false positives” and that other, more robust tools exist to identify such transactions than the “basic search methodology” used for their report.

Notably, while the period from February to April 2019 saw a relatively high number of justice transactions — between 20 and 30 instances — it eclipsed both October 2018 and April 2018 in terms of the absolute value in BTC claimed by honest nodes via the mechanism. February 2019 alone represented the absolute peak in terms of monthly total, at roughly 0.67BTC:

BitMEX’s report further qualifies the findings by noting that 2.22 BTC does not necessarily indicate that thieves tried and failed to steal that amount — given that potential thieves may have been punished by an amount larger than the value they tried to steal.

Instead, the figure represents:

“… the total funds claimed by honest non channel closing nodes, part of this value is funds originally owned by the dis-honest nodes and part of the value will be the value they tried to steal.”

In conclusion, the report notes that the total number of justice transactions on Lightning since its inception represent just 0.7% of the number of currently active channels: while an optimal proportion of justice transactions is hard to determine, BitMEX Research notes, this current level appears to be a reasonable figure sufficient to prevent the risk of “large systemic channel thefts” in future.

As reported, Bitrefill has recently made it possible for users of major American crypto exchange Coinbase to access its full suite of Lightning services directly from within their native exchange accounts.

A couple of crypto payment processors have meanwhile this year released intermediary services to enable Lightning payments for products sold on Amazon.