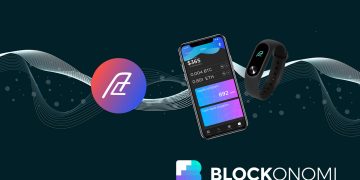 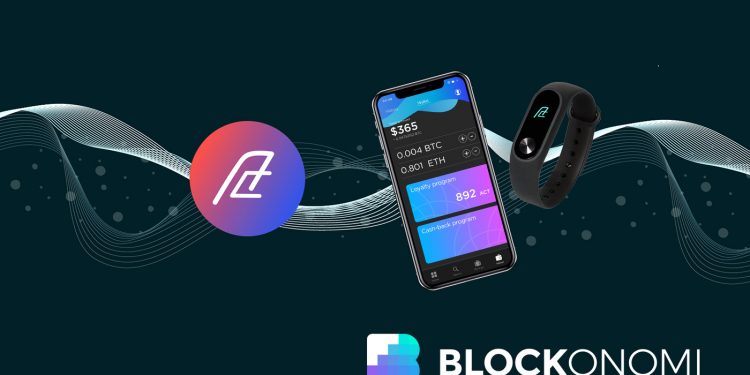 The AirCraft Company is a group of companies and specialists within the tourism industry. The company has the goal of uniting professionals around the world, so the tourism industry can utilize their combined experience as well as the power of the blockchain. The platform from AirCraft lets users pay with more than 30 different currencies, including various cryptocurrencies.

AirCraft works to resolve many of the issues currently found within the tourism industry. The project is designed to resolve both tourism and financial issues, such as fraud, overbooking, mistakes in reservations, low-quality service providers, and chargebacks. The team feels that by creating a connected system for gathering, storing, and updating the various information will help avoid these problems, both for network partners and clients. The goal of AirCraft is to ensure all transactions for every ticket and reservation remains fair without any deception for any clients.

Does AirCraft Just Help with Flights?

The AirCraft platform helps users find flights, so they can take advantage of this quick and comfortable mode of transportation. However, it is not the only type of service featured on the platform. You can also use AirCraft to reserve hotels, including finding top hotels worldwide and exploring their services. The platform also helps customers find car rentals in a range of destinations and explore events that let you get to know cultures and more.

The offerings even extend to both cruise ships and ferries, including around and in Asia, in the Mediterranean, and in Northern Europe. The platform will offer more than 500 different cruises that users can book with ease. AirCraft rounds out its available services with insurance, such as trip insurance that includes emergency medical care, lost baggage, and reimbursement for cancelation. Is AirCraft Just for Making Reservations?

How Do Customers Use AirCraft?

You can use AirCraft to find the best deals on flights, cruises, car rentals, and all the other services mentioned above. The platform displays offers from various partners, and the best price offer will depend on the currency you choose and complex offers that the AirCraft travel agents compiled. All clients can create the adventures they want with AirCraft.

The AirCraft token is designed to be a coin-shield for the payment system on the platform. It protects the transactions as well as information in your wallet. Users must have tokens to pay for various services. You do not need to do anything other than keep them in the application’s mobile wallet, so you can use one of the 30-plus currencies on the exchange.

The ERC-20 token is based on Ethereum and will be released during the ICO. Once the AirCraft blockchain system is released, you can swap out the old tokens with the new ones. The full and complex app includes a wallet that lets you search to find the best deals on tourism services via the website. It then lets you make a payment right through the application, providing security via the two-factor authentication for both transactions and access to your dashboard. The AirCraft payment bracelet features an NFC module that is responsible for providing the payments within the system. The bracelet connects to the application and lets you pay for services at the AirCraft resorts. VIP clients who stay at a 5-star partner hotel or resort will be given one of these bracelets for convenience during their stay.

The AirCraft project was conceived in January 2018 and announced in August. The pre-ICO will take place in September with the ICO stage one and ERC-20 token creation in autumn. The first half of 2020 will include AirBerry support for additional languages and the release of plastic cards. By the second half of 2020, AirCraft will have eight offices and the payment bracelets.

AirCraft targets the tourism industry, aiming to deliver a way for those who travel to find good deals and pay in the currency of their choice. AirCraft will include the ability to look for and book flights, hotels, cars, cruises, travel insurance, and events, and it will have teams around the world to appeal to a global client base.