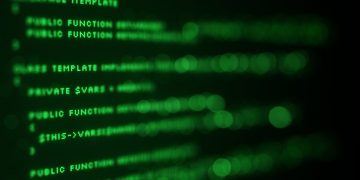 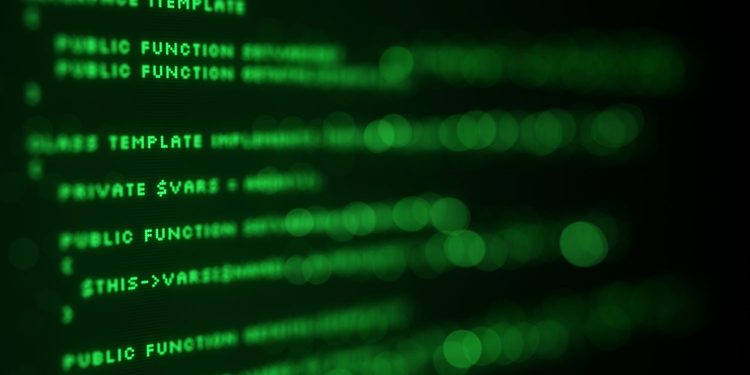 Bancor, one of the most popular and valuable decentralized applications on ethereum, is expanding to the EOS blockchain.

According to a company announcement, the “decentralized liquidity network,” which allows users to trade a range of ethereum-based tokens without depositing funds in an exchange or matching trades in an order book, will bring that capability to EOS.

The new cross-chain product, called BancorX, will allow users to trade between select EOS-based tokens – which have yet to be specified – as well as between EOS- and ethereum-based tokens.

“Bancor is now evolving into a cross-chain liquidity protocol,” the company explained in the announcement, adding that it has published code for open-source smart contracts on EOS, allowing users to experiment with the protocol in a testing environment.

No timeline was set for BancorX’s launch on EOS’ live blockchain.

Explaining the decision to launch on EOS, Bancor’s announcement cited the blockchain network’s transaction speeds, which are faster than ethereum’s, as well as its lack of fees – in contrast to the often-costly “gas” fees ethereum users must pay to call smart contracts.

As a corollary to the lack of fees, Bancor said that EOS eliminates “front-running risk,” since transactions aren’t prioritized in exchange for paying higher fees.

It is worth noting, however, that while EOS transactions are fee-free for users, deploying dapps on the blockchain can be costly for developers, unless they choose to pass the costs on to users.

One feature of EOS that Bancor’s announcement did not cite, but which may be relevant to Bancor’s offering, is the ability for a supermajority of the network’s block producers – who maintain the EOS blockchain in a way analogous to ethereum’s miners – to effectively reverse transactions.

While block producers cannot erase completed transactions, they can forcibly transfer tokens from one address to another.

Nate Hindman, Bancor’s communications director, denied that this feature of EOS influenced Bancor’s decision to expand to that network, instead reiterating the benefits mentioned in the company’s announcement: faster transactions, zero fees and resistance to front-running.

The freezing and reversal of EOS transactions has proved controversial, as many in the cryptocurrency community see the inability to do these things as a core appeal of blockchains. Indeed, many commentators reacted negatively to EOS block producers’ decision to freeze transactions from a number of compromised accounts soon after the network’s launch. Subsequently, the network’s arbitration body ordered block producers to freeze yet more accounts.

Bancor, in a similar vein, is notable for its decision to write the ability to freeze and reverse certain transactions into its ethereum smart contract, as cryptocurrency developer Udi Wertheimer detailed in a blog post last year.

Eyal Hertzog, Bancor’s co-founder and product architect, defended these design choices, citing the infamous DAO hack, which saw millions in funds siphoned away from smart contracts with no way to stop the theft. The incident eventually led the ethereum community to hard-fork the chain in order to reverse the damage.

Bancor made use of these capabilities following a security breach in July, when it blocked the transfer of 2.5 million BNT tokens, worth around $10 million at the time. The company was not able to prevent the theft of around $12.5 million worth of ether, however.

EOS, in contrast to ethereum, provides the ability to refer alleged thefts to arbitration and to have block producers reverse the damage through accepted – if controversial – methods.

Bancor’s protocol is already being used on the EOS network to govern the market for RAM, a resource necessary for the creation of EOS accounts. Bancor also operates a block producer, LiquidEOS.