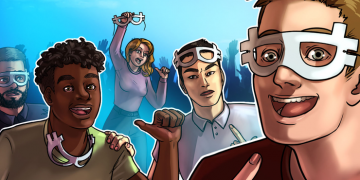 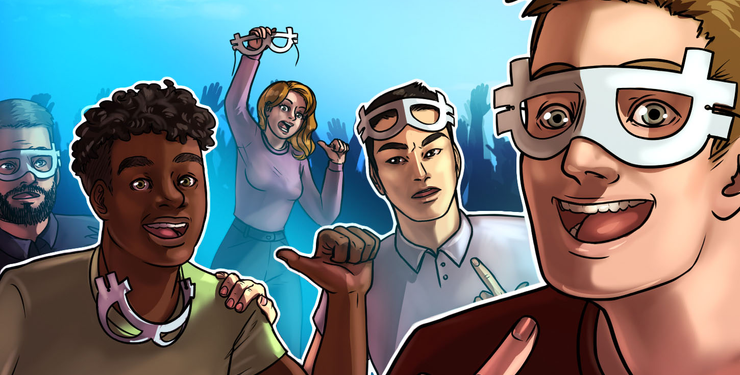 A new person has stepped forward and claimed to be Satoshi Nakomoto, the pseudonymous creator of Bitcoin (BTC). Debo Jurgen Etienne Guido made his claim in a letter filed with a federal courthouse in Florida on July 22.

“I hereby testify, by written letter — I am the genuine and only originator/creator of the genesis block of the Bitcoin blockchain. I used the handle Satoshi Nakamoto and mail [email protected] to write and publish the whitepaper bitcoin.”

The case began back in February 2018 when the estate of the late David Kleiman sued Australian computer scientist and self-proclaimed Satoshi Craig Wright for stealing hundreds of thousands of BTC. Kleiman’s estate brought the case before the United States District Court of the Southern District of Florida, suing Wright for $5 billion.

In a recent development this month, Wright filed court documents in a purported effort to show that he held a trust deed with the estate. Stephen Palley, a lawyer who is apparently known for discussing cryptocurrency cases, argued that these documents were faked in virtue of the document’s metadata. Palley argued that the purported original document uses a Microsoft font that was only copyrighted in 2015, while the document is purportedly from 2012.

Additionally, Craig Wright admitted in June that he could not comply with a court order to list his early BTC addresses. According to Wright, he cannot easily retrieve the data because  he shared a critical component for accessing the funds and wallets with Kleiman prior to his death.

According to an alleged screenshot posted by Guido, Kleiman’s lawyer apparently reached out via Twitter and requested a mutual signing of the BTC genesis block. Guido did not agree to do so in his response, instead saying that he would have to move to a “safe place” and said he should ask Wright to try to sign instead.

As previously reported by Cointelegraph, popular sci-fi author Neal Stephenson recently denied that he is Satoshi. An article by The Reason had apparently suggested that Stephenson could be Satoshi, based on the interests and knowledge evidenced in his books, which include works like Snow Crash and Cryptonomicon.