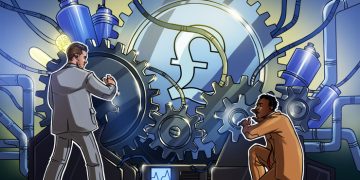 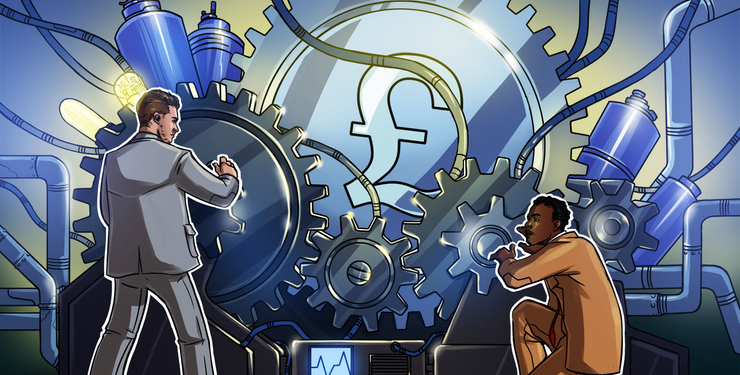 A press release shared with Cointelegraph on July 29 revealed that following the new partnership, by the end of this year United Kingdom-based investors will be able to make GBP withdrawals and deposits directly to and from their Bitstamp accounts.

In a statement, BCB Group founder and CEO Oliver von Landsberg-Sadie said that the partnership aligns with the company’s broader aim of providing robust and frictionless services infrastructure “covering compliance, trade execution and settlement and custody for clients wishing to access cryptocurrencies.”

BCB Group, as the press release outlines, is focused on providing over-the-counter execution solutions for exchanges and institutions that are interested in offering cryptocurrency-related products and services to their clients.

As the Halloween deadline for Brexit looms, the partnership represents an important step to ensure that U.K. clients can continue to have access to fiat transfers on the European trading platform.

As reported, Luxembourg-registered Bitstamp — which has been operating for 8 years — has increasingly pursued a strategy of global expansion. The exchange was acquired by Belgium-based investment firm NXMH — which in turn, is owned by South Korean media conglomerate NXC Corp — in October 2018.

This January, the exchange partnered with major Swiss online bank Dukascopy; its United States subsidiary secured a BitLicense from the New York Department of Financial Services this spring.

Staff confirmed that the exchange — which had previously allowed U.K. users to deposit fiat funds via the country’s Faster Payments settlement system — had suspended the service, requiring them to transfer funds using SWIFT instead.