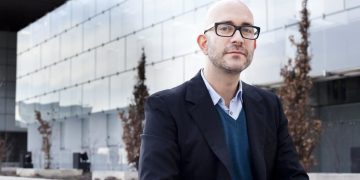 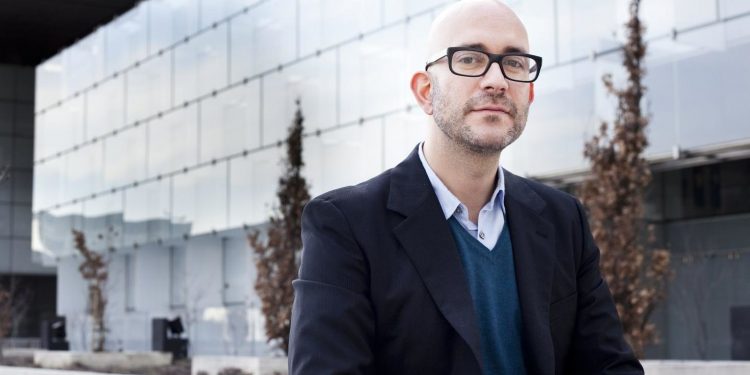 Digital asset issuer Securitize has facilitated what it says is the first direct IRA investment in security token offerings (STOs).

“At the moment [digital securities] are not widely distributed,” Domingo said. “That makes it more complicated for investors to access them, creating a bad cycle.”

“The idea of investing in alternative assets, much less a security token, would be anathema to [institutional] organizations,” Salz said, referring to popular services run by firms like Fidelity, TD and Schwab.

To overcome the institutional blockade, AltoIRA offers individuals those services as a self-directed IRA custodian. In effect this means AltoIRA facilitates trades and is the asset custodian, while the individual makes all investment decisions.

That introduces risk. But Salz said retirement investors are up for the effort, and are not ones to invest in asset classes of any type without “doing their homework.”

“What we’re trying to do is open the doors and provide access to the everyday investor, the same access to higher assets” that institutional investors have, Salz said.

In the case of CityBlock Capital, the tokens will represent CityBlock’s ventures fund NYCQ, a private fund with $10 million allocated to institutional investors. NYCQ includes holdings in CoinBase, Bakkt, Tagomi and Nomics.