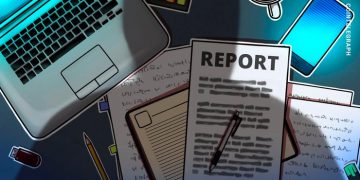 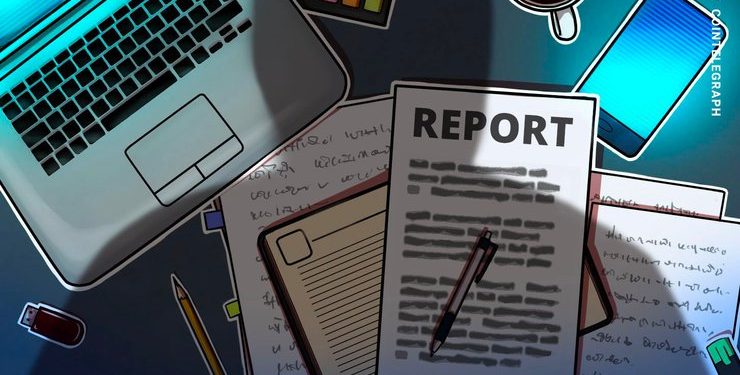 The United States Securities and Exchange Commission (SEC) is “still in information-gathering mode” regarding a bitcoin (BTC) exchange-traded fund (ETF), the managing director of ETF.com told CNBC on May 20.

Dave Nadig, managing director of а leading authority on ETFs, delivered his comments on the issue during an interview with the ETF Edge show. Nadig said:

“It is clear the SEC is still in information gathering mode. […] Technically, there are deadlines, but honestly they [SEC] can do what they want, they can kick this down the road until they are comfortable, it is clear from what we are hearing.”

While Nadig argued that an ETF will eventually be approved, he does not think it is imminent, and could take at least a quarter. He added that regulators will get more comfortable as the market matures.

Earlier today, the SEC announced that it would delay its decision on a proposed VanEck bitcoin ETF, as it gathers more information from the public. As previously reported, the SEC has also delayed its decision on whether to approve or disapprove Bitwise’s ETF, and requested for comments from interested parties.

In December of last year, SEC commissioner Hester Peirce, dubbed “Crypto Mom” by the community for her dissent with the SEC’s decision to reject a bitcoin ETF proposed by Cameron and Tyler Winklevoss, said that a cryptocurrency or bitcoin ETF is “definitely possible,” but it could be years away.

In early May, former chairman of the Commodity Futures Trading Commission (CFTC) Gary Gensler said that for the cryptocurrency market to prosper and potentially grow, investors should know that they have both investor and consumer protection embodied in the law in case of market manipulation or losing of private keys, among other issues.