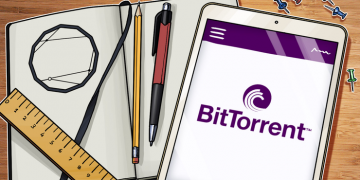 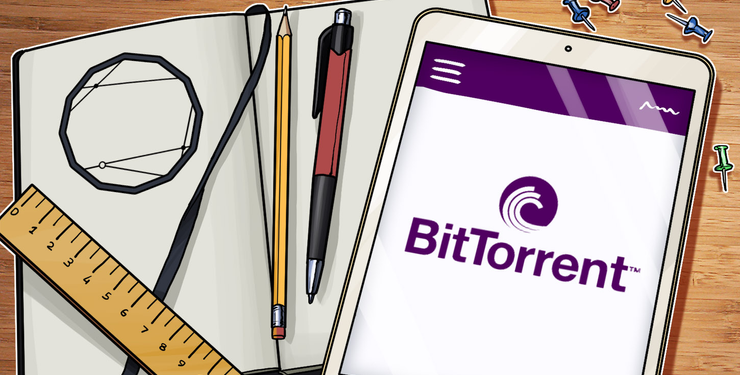 As reported, Bittorrent launched a native TRON blockchain-based token, BitTorrent (BTT), at the start of this year, having revealed plans to evolve a tokenized content vo platform that would enable users to optimize their network speed and attain faster downloads.

As per the press release, the Bittorrent Speed software will now be integrated into all new downloads of the company’s µTorrent Classic Windows client.

The Bittorrent Speed website reveals that users will be rewarded with BTT in exchange for seeding and bandwidth — earning more tokens the longer they seed files, and attaining faster downloads the more BTT they are willing to spend. An integrated wallet has been launched to enable users to manage their token earnings.

At the time of launch, the product remains limited to Windows systems only, with apparent plans to extend coverage in future.

Tron, which acquired BitTorrent in July 2018 for an undisclosed amount, has been working to integrate the two decentralized networks on the basis of Bittorrent’s stalwart peer-to-peer sharing technology standard, which launched in its earliest form back in 2004.

The press release claims that Bittorrent’s suite of products — including the BitTorrent and µTorrent clients — underpin the “largest decentralized P2P network in the world,” with a purported 100 million+ active users and installations across 1 billion devices — accounting for 22% of upstream and 3% of downstream traffic globally.

Notwithstanding the launch of Bittorrent Speed, as of press time, TRON (TRX) is trading at around $0.034, down over 2% on the day and ranked 10th largest coin by market cap.

Bittorrent (BTT) token — ranked 36th — has tipped yet further into the red, trading almost 6% down on the day at around $0.001 by press time.