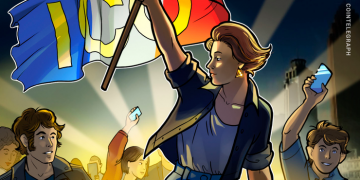 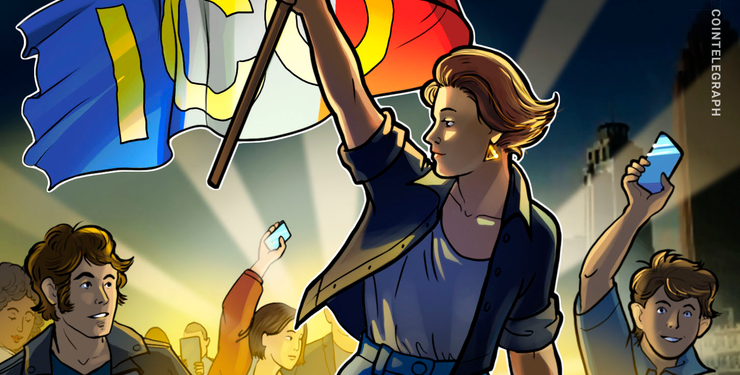 France is poised to approve initial coin offerings (ICO) operators and other crypto businesses with its new regulatory approach to the sector.

‘France is a Precursor’

As Reuters reported on July 16, the new rules — expected to take effect later this month — will enable crypto-related businesses to voluntarily submit themselves to national standards on capital requirements, consumer protection and taxation in return for the regulator’s green light.

Anne Marechal — executive director for legal affairs at the Financial Markets Authority (AMF) — told reporters that the bold crypto regulatory agenda from the G7 presidency holder should make France a forerunner in the field. She said:

“France is a precursor. We will have a legal, tax and regulatory framework […] We are in talks with three or four candidates for initial coin offerings.”

Beyond ICOS, the AMF is also in talks with several crypto exchange platforms, custodians and fund managers, Marechal revealed.

As Reuters notes, momentum to provide greater legal clarity for the little-regulated sector has apparently been galvanized by news of the forthcoming Libra cryptocurrency from U.S. tech behemoth Facebook.

A meeting of G7 finance ministers in Chantilly, France, today could see France’s Bruno Le Maire and the U.S. Treasury Secretary Steven Mnuchin finding a rare island of common ground when it comes to cryptocurrencies — and Facebook’s plans in particular — against a backdrop of ever-rising transatlantic trade tensions.

Gaging the appetite for regulation in the nascent industry is complex and while some believe that increased oversight could bring greater reputability to crypto firms, change is also fraught with risks. Those unwilling to court the unknown are preemptively selecting proactive jurisdictions to launch their offerings.

As Frederic Montagnon — a co-founder of LGO, a New York-based cryptocurrency platform that chose to host its ICO in France — told Reuters:

“When you are an entrepreneur, the worst that can happen to you is to set up your business where there is no regulation, to see an adverse regulatory framework later imposed that jeopardizes your whole business.”

As reported, the crypto markets have taken a wild turn after both President Trump and Mnuchin’s explicit focus on the risks of cryptocurrencies — yet some are taking a “no news is bad news” perspective on such high-profile airtime for the sector.

Le Maire has meanwhile characterized Libra as an “attribute of the sovereignty of the States” and revealed that France intends to demand guarantees from the social media titan in liaison with G7 central bank governors.