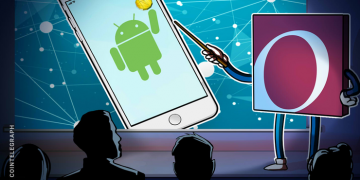 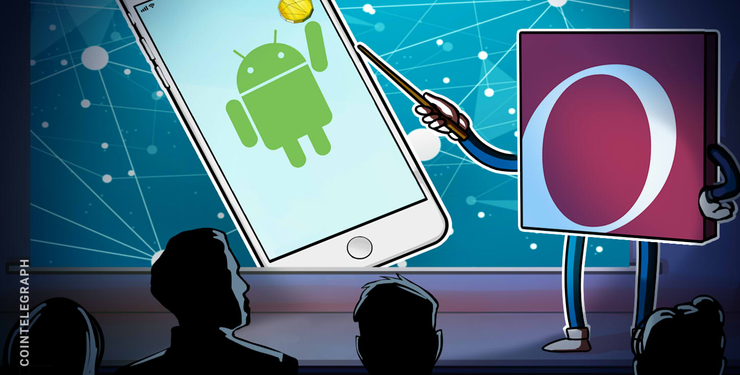 Overstock’s digital currency arm tZERO has released an Android version of its recently launched cryptocurrency mobile application, according to a press release published on July 25.

Initially, the tZERO Crypto App rolled out in late June supporting two major coins Bitcoin (BTC) and Ether (ETH), and claiming to be hack-resistant solution for trading and storing cryptocurrencies. The launch of the digital wallet and exchange services app for crypto was coupled with the release of its iOS version.

Per the recent announcement, tZERO utilizes biometric authentication for additional security and also enables investors to use a unique private key recovery system to restore their funds and coins in the event they lose their private keys. TZERO CEO Saum Noursalehi said:

“We are excited to bring our platform to Android users, which we believe will significantly expand our user-base. The accessibility of the tZERO Crypto App is critical in our plan to provide an intuitive trading experience for all digital assets.”

Earlier in July, tZERO partnered with the producers of a gaming biopic in development — “Atari: Fistful of Quarters” — to tokenize the film. The token is called “Bushnell” and token owners will become shareholders of the project and receive a portion of the movie’s profits as such. Token holders will also apparently be able to vote on the movie trailer and have influence over which actors are hired.