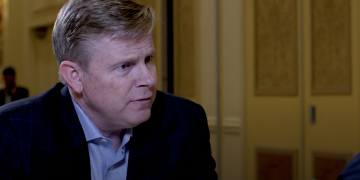 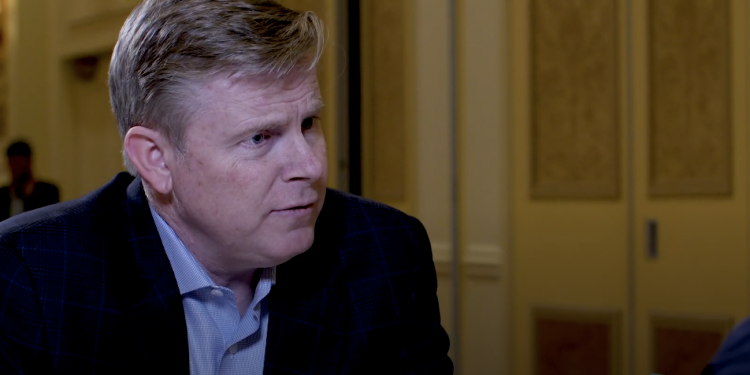 Overstock CEO and Medici Ventures President Jonathan Johnson has been betting on crypto companies for most of the last decade. Now he believes these investments are finally ready to enter the real world.

In an interview at the Digital Money Forum during CES 2020, Johnson talked about Medici’s portfolio of companies and said many of them are shipping products. He still believes, however, the ecosystem is being driven by early adopters.

“There will always be early adopters who take it and it will become more widespread. I think we’re in the early adopter stage of product in production, not the widespread stage quite yet,” he said.

Johnson believes the real value blockchain brings isn’t quite clear but it will be as the use cases become more visible. He sees companies like Voatz as leading the way in blockchain-powered solutions.

“It’s understanding which problems the technology solves,” he said. “So, for example, in the voting space, it’s overseas voters. It’s military personnel and their families. Or it’s disabled voters where the mayor has to have a compliance mechanism to comply with the Americans with Disabilities Act.”

“Blockchain technologies could [solve those problems.] So when these companies can explain the solution that they’re providing, then I think it becomes more readily adopted,” he said.

Why Compliance Is the Biggest Team at Bitcoin ATM Startup Coinsource