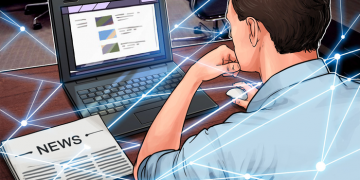 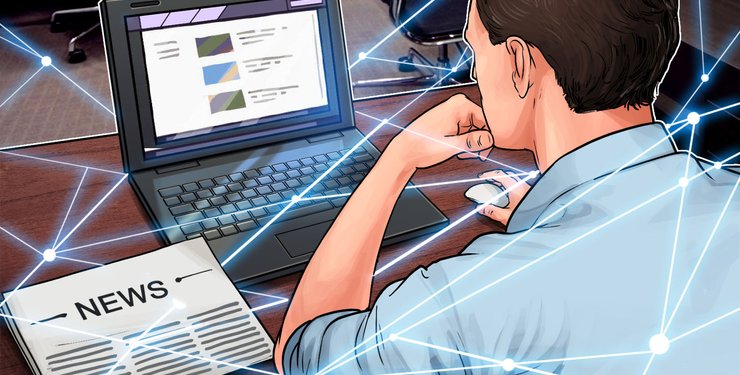 The Ontario Securities Commission (OSC) has reached a settlement agreement with the crypto firm CoinLaunch Corp as of July 22.

According to an announcement by the OSC, there will be a public settlement hearing on July 24 to determine whether the agreement is in the public’s interest.

As per the OSC’s official statement of allegations, CoinLaunch offered a number of crypto-related services, with securities trading among those. More specifically, the statement alleges that CoinLaunch offered to market and promote token offerings, including security tokens, without observing the proper registration requirements with the OSC.

“CoinLaunch engaged in and held itself out as engaging in the business of trading in securities, without registration under Ontario securities law and where no exemption from the registration requirement was available.”

According to the statement, CoinLaunch provided services to issuers of the BCZERO and ECOREAL tokens. According to the OSC, these tokens qualified as securities in the form of investment contracts.

CoinLaunch also reportedly ran an ERC-20 smart contract platform, which supported the ability for users to create and issue tokens on the Ethereum blockchain.

According to the statement of allegations, CoinLaunch has filed its intent to dissolve with the Canadian government.

As previously reported by Cointelegraph, the Canadian Securities Regulatory Agency (CSRA) included an entry on crypto assets within its 2019–2022 business roadmap. The CSRA is apparently interested in determining requirements for crypto custodians, as well as how to regulate funding rounds for blockchain-based securities.