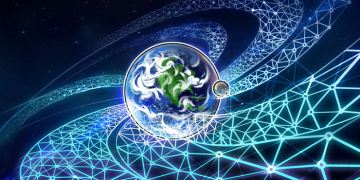 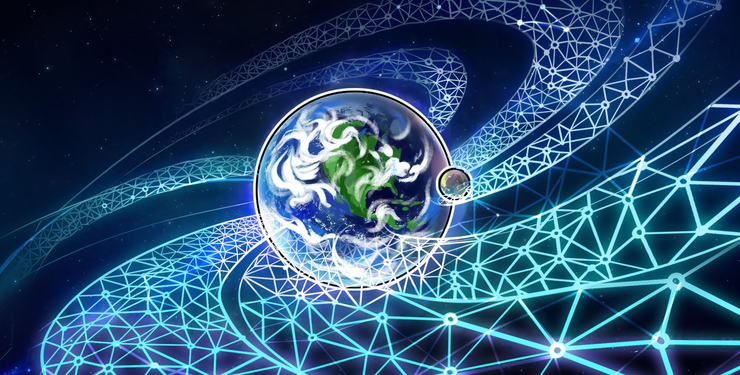 According to the announcement, CertiK Chain aims to provide a blockchain infrastructure that is comprehensively secure.

The full nodes of this blockchain will reportedly run on CertiKOS, which they say is a “fully verified hypervisor / concurrent OS kernel” that provides purportedly military-grade security against hacking attempts. Additionally, the announcement states that the blockchain is underpinned by the CertiK Virtual Machine, which uses the company’s Formal Verification platform to make sure it is implemented correctly.

As per the blog post, one of the claims of CertiK is that blockchains need adequate security in order to scale up in size. CertiK hopes that its blockchain can be a long-term solution that will enable mass adoption of blockchain technology.

According to its website, CertiK currently offers blockchain-focused cybersecurity services through security auditing, penetration testing and platform customization. Additionally, the company has partnerships with major blockchain organizations such as Binance, which CertiK announced in January.

As previously reported by Cointelegraph, the Ethereum Foundation provided the DeepSEA project with funding in March. Open source blockchain project Qtum also provided DeepSEA with funding in the amount of $400,000 back in December. The project was led by Professor Ronghui Gu at Columbia, who is also the co-founder of CertiK.