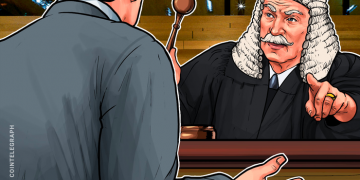 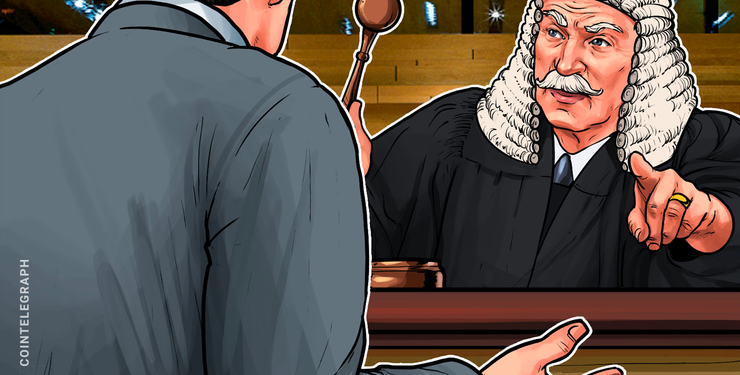 Lawyers for Bitfinex and Tether, in the course of an ongoing case against the New York Attorney General (NYAG), submitted multiple fillings on July 22 alleging that the companies never served customers within New York.

In one filing, attorney Stuart Hoegner noted the provision in Bitfinex’s terms of service that require that customers that transact be foreign entities:

In another filing, representatives from the firms Steptoe & Johnson LLP and Morgan, Lewis & Bockius LLP wrote:

“… for purposes of personal jurisdiction, OAG [the Office of the Attorney General] cannot show Respondents engaged in any business activity purposefully directed at New York. OAG tries to confuse matters by referring to isolated instances where Respondents’ foreign customers have shareholders or other personnel in New York. But in those circumstances, Respondents’ counterparties — the ones with which Respondents actually transacted business — are the foreign entities.”

Additionally, the lawyers also argue that even if the NYAG were successful in showing that the companies served New York residents, they have not established that the investors were affected by the companies’ activities.

They argue that the dozens of documents filed by the Office of the NYAG submitted to establish the companies’ connection with New York residents only demonstrate “a grab bag of miscellaneous and unrelated New York contacts” rather than evidence that investors were actually harmed. The filing further states:

“After broad jurisdictional discovery, OAG has not shown that any aspect of the Crypto Capital relationship or the loan transaction — the basis for the § 354 Order — touched on New York in any way. OAG has failed to identify a single New York customer who was misled or even considered representations about tether’s backing, nor any New Yorker harmed.”

As previously reported by Cointelegraph, the New York-based Metropolitan Commercial Bank shut down accounts associated with Tether. A bank spokesperson reportedly said that Tether only held its accounts for five months, and that they saw negligible activity during this period.