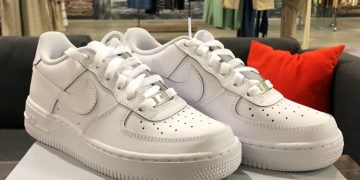 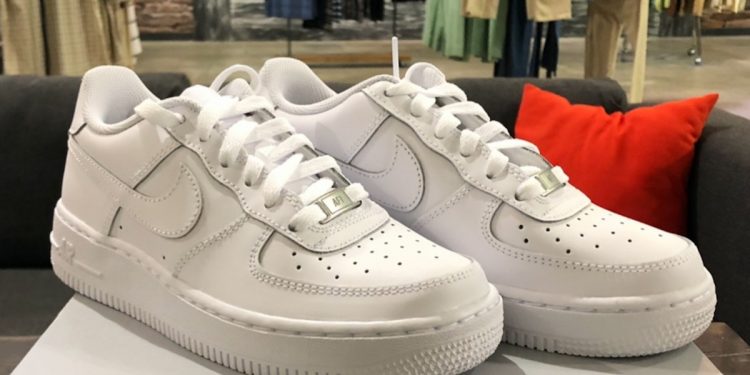 The study, named the “Chain Integration Project” (CHIP), saw those retailers and others run Hyperledger Fabric nodes on a slice of their mammoth supply chains. The study found blockchain to be a promising way to share serialized data after following tens of thousands of products like Nike Kids’ Air Force 1 shoes and Michael Kors Parkas as they moved between distribution centers.

RFID Lab is one of the most prominent outposts for U.S. retailers’ experiments with emerging supply chain tech, but Blockchain Fellow Allan Gulley said it’s a relative newcomer to distributed ledger technology. And so CHIP, which began in 2018, became a blockchain trial-by-fire for the Auburn research institute.

Many retailers have already been keeping internal tabs on product movements via radio frequency identification (RFID) tags installed in every unit. As one example, Gulley said every box of Nike shoes comes with an RFID tag that helps the athletics giant track its sprawling inventory. However, different retailers tags store data differently, and there’s little-to-no data interoperability.

“Everyone was speaking a different language.” Gulley said. “The way they sent data to us was wildly different from one company to another. There wasn’t a good common language in place and there wasn’t a common platform for them to share that data.”

That gave the RFID Lab two opportunities: Build retailers a common language, and build them a platform.

The language aspect took up about 70 percent of the researchers’ time, Gulley said. With the help of the many students who operate the lab, Gulley’s team built a “translator tool” that reworks different data streams into the EPCIS standard developed by Belgian non-profit GS1.

Implementing Hyperledger Fabric was simpler but still came with its own set of dilemmas, Gulley said. Rookie-level bugs throttled the system’s initial transaction throughput – the team was measuring in seconds per transaction instead of transactions per second – but optimization increased throughput by over 6,500 percent.

“We realized pretty quickly how unproven the blockchain technology really is,” Gulley said.

He compared this study to other high-profile blockchain supply chain trials, like the IBM Food Trust. Those systems track shipments in sum. Gulley said CHIP, which looked at reams of data for specific products, was far more “granular,” and as such more complex.

In the final design, each retail pair had a different “channel” where the pair could run its own closed proof-of-concept. Nike’s vertically integrated supply chain was all in-house, but more interlinked retailers and brands had support from tech vendors and others.

In total, 222,974 items were written onto the blockchain, according to the study. It needs to take on more, though, if it is to go mainstream.

“The system as it stands right now can process what we need it to, but in the long term we’re talking about billions of products flowing through the retail supply chain with these RFID tags. There needs to be a much more robust system in place to handle that,” Gulley said.

RFID Lab will now take its blockchain study to a “consultancy” phase of sorts, trying to understand just how much value DLT and RFID data sharing systems can offer the businesses, who, by virtue of their size, can reap millions of dollars in efficiencies with only minor tweaks to their business practices.

Gulley predicted that blockchain’s long-term viability in the supply chain space will rely on a more robust network of service providers being there to assist its growth.

“For the next phase of this work there’s absolutely going to have to be more involvement and engagement from technology players. If this thing continues to grow beyond a handful of nodes and a handful of operators it’s going to get big pretty fast.”