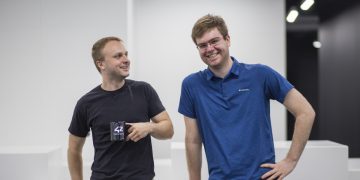 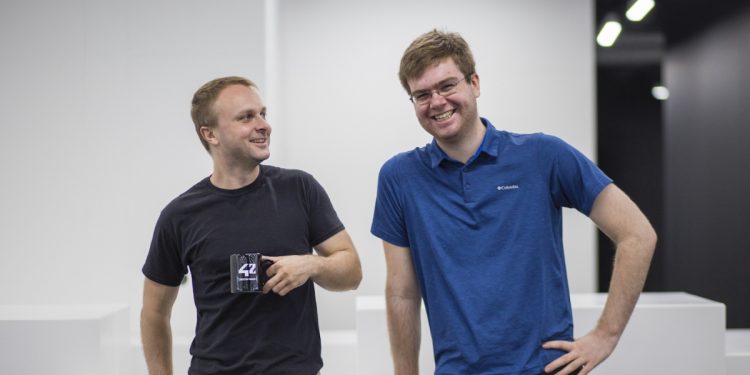 Unstoppable Domains, a censorship-resistant web developer, has released a Google Chrome extension in its bid to open up web 3.0.

The extension will give users access to .crypto domain names directly from the Chrome browser, currently the most-used web browser. Developed by Unstoppable Domains, .crypto domains are smart contracts on the Ethereum network, meaning to take down a site an attacker would have to take down the overall network.

But the two-year-old ethereum-based startup – backed by $4 million in Tim Draper seed funding and driven by its founders’ goal to get ahead of global censorship – always aimed higher than being a browser builder, according to founder Brad Kam.

Kam declined to say how many times the Unstoppable browser had been downloaded since its launch a few weeks back, but it surely pales in comparison to Chrome’s global dominance; the Google release represented 58 percent of the market in March, according to W3counter.com.

A Chrome extension comes with risks. Google has been known to lash out at crypto applications, content and extensions in the past: it took the Meta Mask wallet down last year only to reinstate it, without explanation.

While Kam admits there’s no way to stop this type of censorship, he insists that he’s not concerned.

“Even if Chrome were to do that, which would be unfortunate, that would make it slightly less convenient for some users, but it would not stop the decentralized web,” he said.