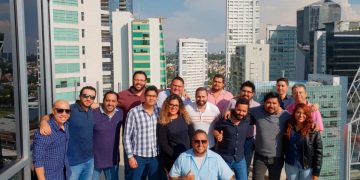 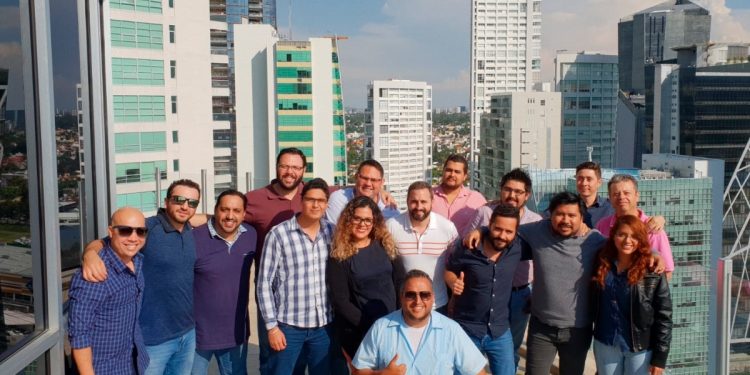 GrainChain, a commodities tracing platform that uses smart contracts to open up liquidity for low-income farmers, has raised $8.2 million in its latest funding round, the company announced Friday.

“This funding is really going to allow us to add to our operations and scale up the levels that we are anticipating, giving us the ability to implement across the entire supply chain,” he said.

Other new backers include Eden Block, according to a press release.

GrainChain envisions itself as a sort of glue between disparate actors in the agriculture supply chain. It brings farmers, bankers, insurers, exporters and trade associations on a unified blockchain platform where they can validate the movement of crops and commodities, and even make payments through event-triggered smart contracts.

Last September, part of that vision took form as GrainChain inked deals with stakeholders from across the Honduran coffee industry. This included low-income farmers picking the beans, many of whom struggle to secure loans from bankers weary of supply chain inefficiencies.

Both farmers and bankers expressed hope at the time that GrainChain’s traceability trust factor could change that.

Medici’s CEO Jonathan Johnson said the VC got on board to help support GrainChain’s efforts to “eliminate middlemen and re-humanize commerce.”

Macias said the platform has attracted interest from more supply chain stakeholders in the time since. “People are excited about the implementation,” he said.

The new funding will also build out GrainChain’s global presence. Macias said that he is currently brokering deals in two more countries that he expects to announce later this year.