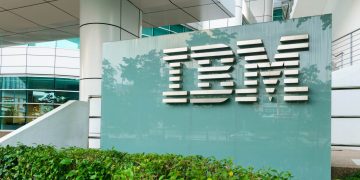 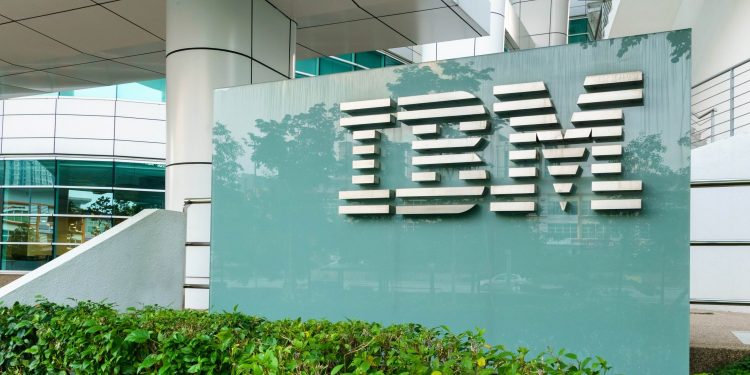 IBM is collaborating with a group of major players in the healthcare space to improve the way sensitive data is shared and make health claims and transactions more efficient – all in the form of a “blockchain-based ecosystem.”

“IBM is one of the founding members, but everybody has an equal stake across those founding members. It’s so important because you do have competitors side by side who are going after tremendous amounts of waste that is in the healthcare system; 40 cents, 50 cents on the dollar.”

Hayes said transforming industries such as healthcare means going after insights and advanced predictions using data and eliminating waste or inefficiencies. “In healthcare, these inefficiencies are in clinical areas and in administrative areas – or just friction that happens in the system which leads to bad customer experience,” she said.

“We are going to provide the SDKs and other ways to link to the platform. We are leaving this very open because many of the members are bringing different technologies that they have already been investing in and so they get a faster return on that investment.”

However, IBM is far from the only tech firm trying to leverage the immutability and transparency of blockchain for the siloed and fragmented healthcare industry. Other prominent names in blockchain healthcare include Change Healthcare, Hashed Health, Guardtime, Gem and SimplyVital – to name a few.

In such a busy space it’s not surprising IBM is faced with some consortia competition. For example, in April of last year, Humana and United Health Group, two of the largest health insurers, teamed up on a blockchain pilot with data providers Quest Diagnostics, Multiplan and Optum.

Another healthcare blockchain called ProCredEx launched in November last year. It focuses on storing and sharing the credentials of medical and dental practitioners and is expected to save time and costs within the industry.

Outside of healthcare, PNC Bank has been public about its blockchain activities, joining a group of banks exploring Ripple’s xCurrent payment system for cross-border transactions.

Chris Ward, head of product for PNC Treasury Management, said in a statement that the healthcare collaboration with IBM will make it easier for the patient, payer and provider to handle payments, adding,

“Using this technology, we can remove friction, duplication, and administrative costs that continue to plague the industry.”