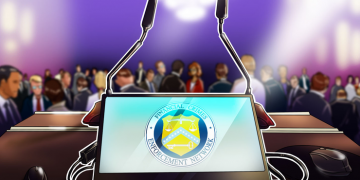 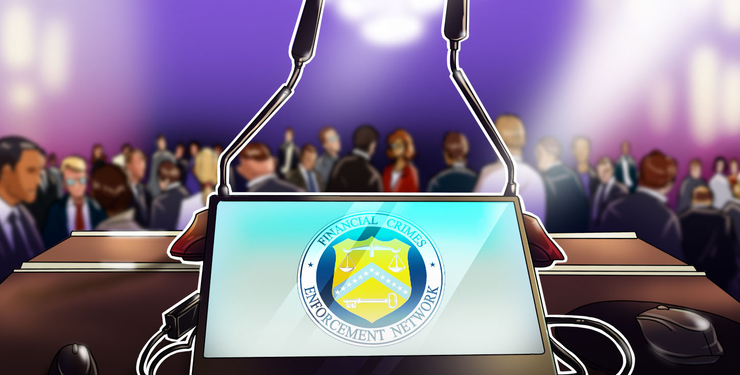 David Marcus, head of Facebook’s crypto wallet Calibra, stressed Facebook’s intent to be compliant with the United States Financial Crimes Enforcement Network (FinCEN) in distributing the Libra stablecoin. As a Cointelegraph correspondent reports on July 16, Marcus delivered his comments at the ongoing hearing on Facebook’s Libra with the Banking Committee of the U.S. Senate.

Addressing the issues of money laundering and terrorism financing, Senator Cortez Mastro asked Marcus how Facebook is going to ensure that the platform is not being used for such purposes. Marcus responded that “this is something that I care about deeply, personally.” Marcus added that the company will have an Anti-Money Laundering program, reiterating Facebook’s commitment to FinCEN.

Marcus stated that “Calibra will be affordable and accessible and also safe and secure” and will comply with FinCEN and state regulation. According to Marcus, Libra Corporation will still register with FinCEN despite the fact that it is registered in Switzerland.

Some lawmakers met Marcus’ statements with skepticism and concern. Sen. Martha McSally questioned Libra’s privacy and raised informational concerns, asking why the lawmakers should continue to trust the platform “based on your track record of failing and violating and deceiving in the past.”

Sen. John Kennedy followed McSally’s statement with the question “If Libra catches on and, let’s say, 200 million people are using it, someone is going to have access to all of this data.  […] you are telling me that nobody in the Libra Association is going to monetize that data?”

Tomorrow, July 17, lawmakers from the U.S. House of Representatives will hold a similar hearing in the Financial Services Committee.Committee chairwoman Rep. Maxine Waters has previously commented on the lack of uniform regulation in the cryptocurrency industry.